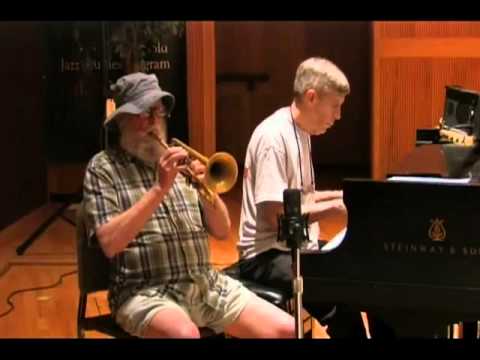 A tribute to the hard bop trumpeter

Born on February 13, 1931 in New York City, he grew up in Florida and began playing trumpet when he was ten.

As a teenager, Thomas won a Horace Heidt Talent Show in 1947 and he served in the Army, playing with the Third Army Band, a unit that also included pianist Wynton Kelly.

After his discharge, Thomas made his recording debut in 1956 with altoist Al Belletto, recorded with singer Jeri Winters, and in 1958 became a member of the Woody Herman Orchestra.

He is perhaps best known for his recordings and performances with the MJT Plus 3 during 1959-60, a group also including pianist Harold Mabern and altoist Frank Strozier.

Thomas also worked with Slide Hampton (1961-62), Peggy Lee and Bill Barron before moving back to Florida in the mid-1960s.

Although he made few recordings after leaving New York other than two straight ahead jazz albums that he led for the Mark label in 1982 and 1987 (both teaming him up with altoist Bunky Green), Thomas remained active during his last 50 years as a trumpeter, teacher, author of two instructional books and founder of the jazzeveryone.com.

Here is Willie Thomas playing “C Jam Blues” in 2011 with a trio that includes Jamey Aebersold on piano.