Classically trained both as a pianist and in music composition he soon proved to be an invaluable asset writhing and performing works of his own.

During the early 1920s George collaborated frequently with lyricist Buddy DeSylva with who he penned the one-act jazz opera “Blue Monday”.

After experiencing with blinding headaches and coordination problems in early 1937 George’s condition only worsened plaguing him with hallucinations and blackouts.

On the morning of July 11, 1937, George Gershwin one of the greatest composers of the 20th century died in Los Angeles at Cedars of Lebanon Hospital after an unsuccessful operation to remove his brain tumor. 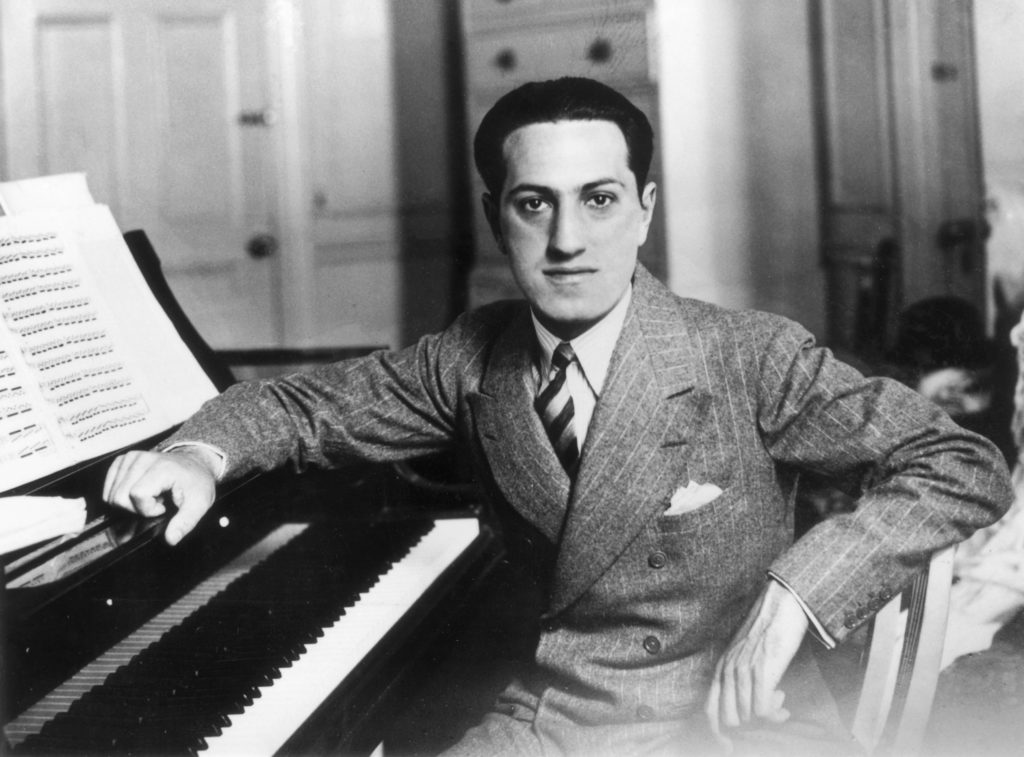