As an educator in Canada, he’s plays an important role helping guide a new generation of Canadian sax players.

All around reed man and flutist, Pat LaBarbera began performing with big bands after graduating from Boston’s Berklee College of Music.

He worked with Louis Bellson and Woody Herman, and toured and recorded extensively during a nearly seven year stint as featured tenor saxophonist with the band of legendary drummer Buddy Rich. 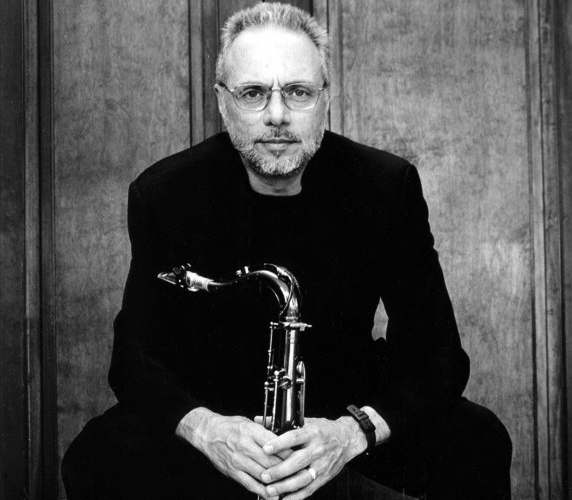 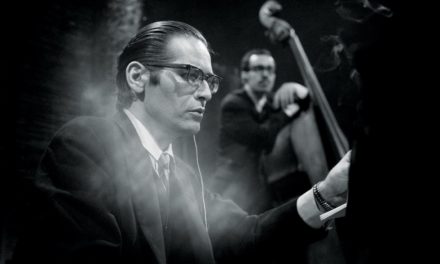 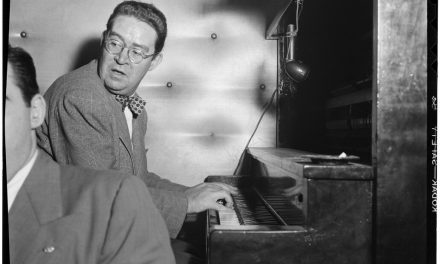