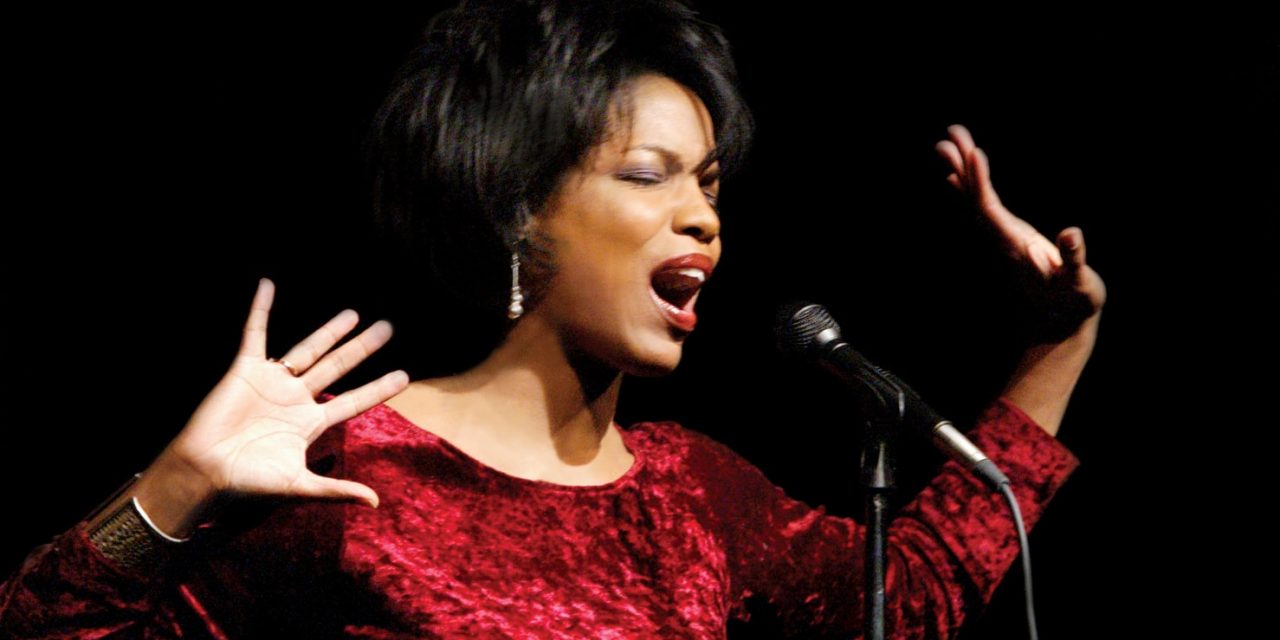 Although she sang in church and had piano lessons as a child, Freelon took some time to pursue music, instead earning a degree in Health Care Administration and working in the health service field for years in Durham, North Carolina.

It was not until 1987, when she began five years of singing locally in North Carolina, that Freelon began to take singing seriously.

In 1992 (on Ellis Marsalis’ recommendation), she was signed to the Columbia label and her career took off.

Nnenna Freelon has since led at least a dozen albums for the Columbia and Concord labels, appeared at a countless number of festivals and clubs, toured with the Monterey Jazz Festival All-Stars, and had a very viable solo career.