Trombonist and producer Delfeayo Marsalis was born on July 28, 1965 in New Orleans, Louisiana.

He has three brothers that are renowned within the jazz community: trumpeter Wynton, drummer Jason, and saxophonist Branford.

Delfeayo gained interest in producing while helping his brothers record their own music as a teen.

While Delfeayo is a highly skilled trombonist, he is best known for producing hundreds of albums for a variety of major acts.

The trombonist founded the Uptown Music Theater in 2000 which has since been responsible for the training of more than three hundred young students in the crescent city.

A graduate of the Berklee College of Music he was a recipient of the 2011 NEA Jazz Masters Award along with his famous father and brothers.

Though he has recorded a number of albums, Delfeayo has become better known for his role as a producer of acoustic jazz recordings than as a live performer.

Delfeayo Marsalis is featured at the Marsalis family’s “A Jazz Celebration” concert held in New Orleans in August 2001. 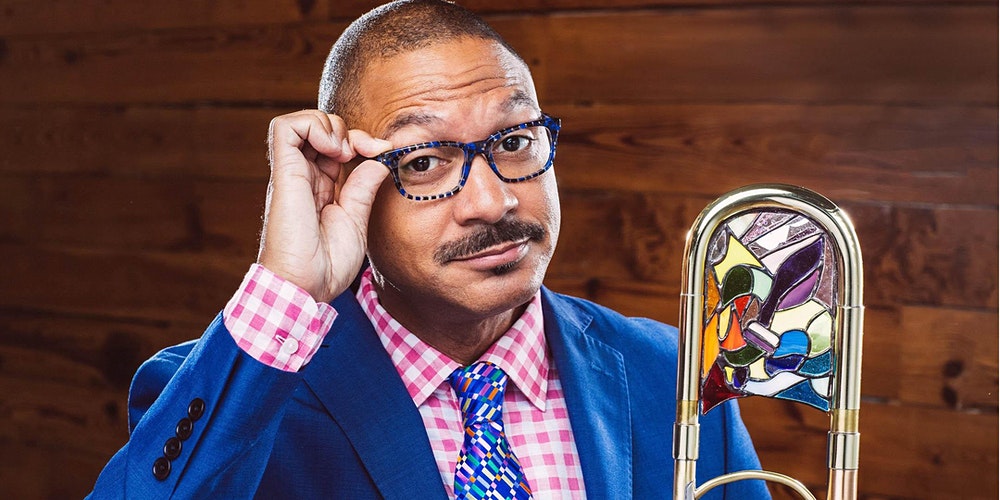 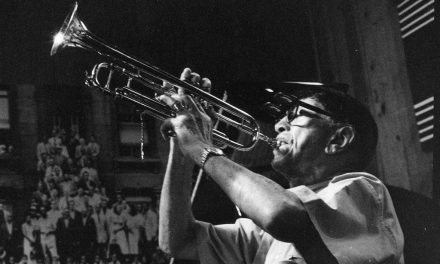