A tribute to the swinging altoist

Alto-saxophonist Jeff Clayton was born on February 16, 1954 in Venice, California.

Clayton played jazz with Ella Fitzgerald, Woody Herman, Lionel Hampton and the Count Basie Orchestra (when it was led by Thad Jones) before becoming a co-leader (along with his brother bassist John Clayton and drummer Jeff Hamilton) of the Clayton-Hamilton Jazz Orchestra.

The altoist, whose sound and style are inspired most by Cannonball Adderley, is best known for his work with the big band and as a co-leader of the Clayton Brothers.

In this instructional video, Jeff Clayton discusses how to put together a jazz solo. 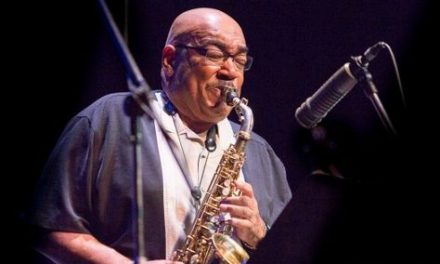