Born in Kingston, Jamaica in 1944, Montgomery Alexander began studying classical piano when he was six before developing an interest in jazz during his early teens.

He went on to play local clubs, and would appear on recordings by Clue J & His Blues Blasters.

After moving to Miami, Florida, with his family in 1961, Monty traveled to New York where he performed at Jilly’s jazz club as an accompanist to Frank Sinatra.

He recorded his first album in California in 1964 and was featured on recordings with Milt Jackson in 1969, and Ernest Ranglin and Ed Thigpen in 1974.

After forming a group with John Clayton and Jeff Hamilton, Monty Alexander found fame in Europe and recorded his best known album Montreux Alexander live at the 1976 Montreux Jazz Festival. 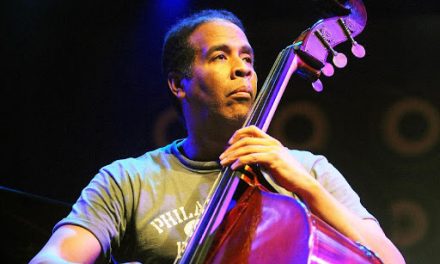