A tribute to the passionate altoist

Fortune did not start playing music on the alto saxophone until he was in his late teens, studying at the Granoff School of Music and freelancing for years in r&b bands.

Fortune gained some fame as the strongest soloist in Miles Davis’ band of 1974-75, recording on such albums as Big Fun, Get Up With It, Agharta and Pangaea.

A fine altoist with a sound of his own and an excellent flutist, Fortune was equally effective when featured on tenor with Elvin Jones’ groups.

Here is a rare filmed performance by the McCoy Tyner Quartet on December 29, 1971 featuring Fortune playing flute, tenor and soprano during a stirring performance. 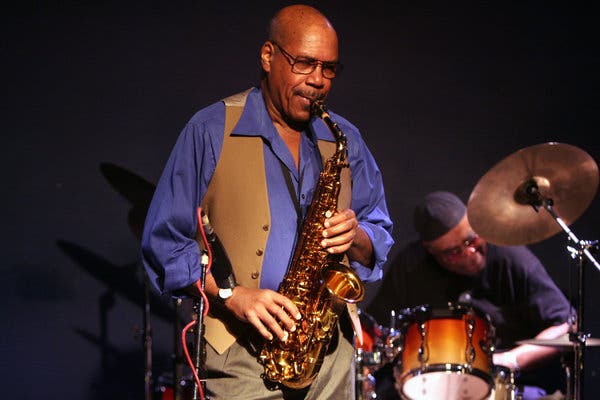 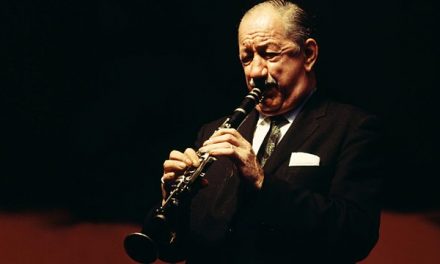 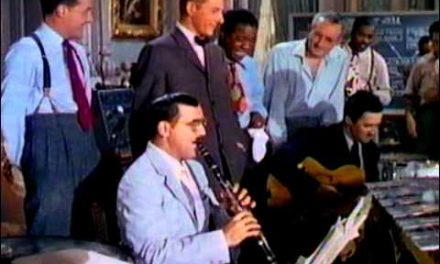