By 12 he was playing piano, composing and arranging and was an avid customer when bands led by Fletcher Henderson, Duke Ellington, Fats Waller, and others passed through his city.

As a teenager he could reportedly hear a big band performance once and produce a full transcription of it entirely from memory.

In 1934 Sun Ra began his professionally career co-directing an assembly with a former teacher named Ethel Harper, after her departure from the group it became known as the “Sonny Blount Orchestra.”

Following a year of deep musical study while attending the Alabama Agriculture and Mechanical University on scholarship, Ra’s path would be forever altered in 1937 by his claimed visitation to the planet Saturn during a deep meditation.

After this experience he reformed his band and by 1946 had relocated to Chicago where he made his recording debut that year with singer Wynonie Harris on the single “Dig This Boogie/Lightning Struck the Poorhouse.”

Sun Ra would form his “Arkestra” during the early 1960s in New York and moved their home base to the Germantown section of Philadelphia before touring Europe and the West Coast late in the decade.

Ra’s ‘Space Music’ is beyond category and was among the first examples of collective free form improvisation.

Sun Ra’s “Arkestra” perform at the 1988 “Live Under the Sky Festival” in Tokyo, Japan. 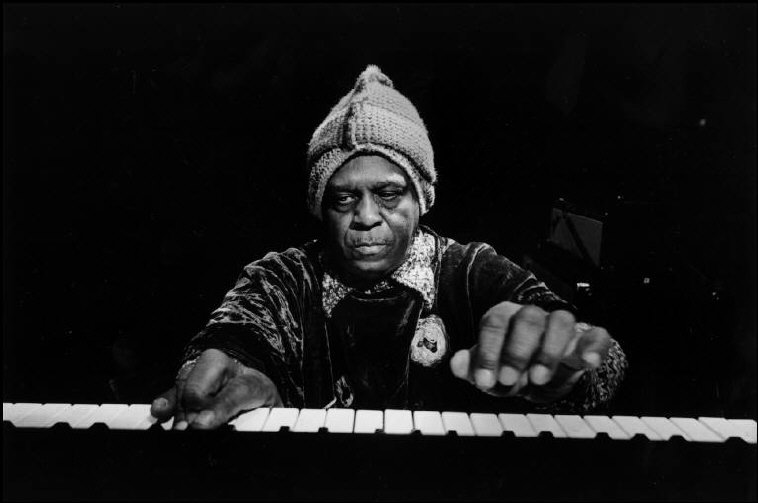 Face the Music/Space is the Place