The great trombonist leads his big band through a rousing number

Bill Watrous (1939-2018) was one of the greatest jazz trombonists of all time, extending his instrument’s range, playing stunning lines, and yet always displaying a warm tone.

After moving to Los Angeles, he led an occasional jazz orchestra which at first was called the Refuge West Big Band.

Watrous is featured performing “Space Available” in 1983, featuring a Tom Kubis arrangement, a tenor-sax solo by future arranger-bandleader Gordon Goodwin, and the leader’s stunning trombone; listen to how he makes his dazzling entrance seem so easy. 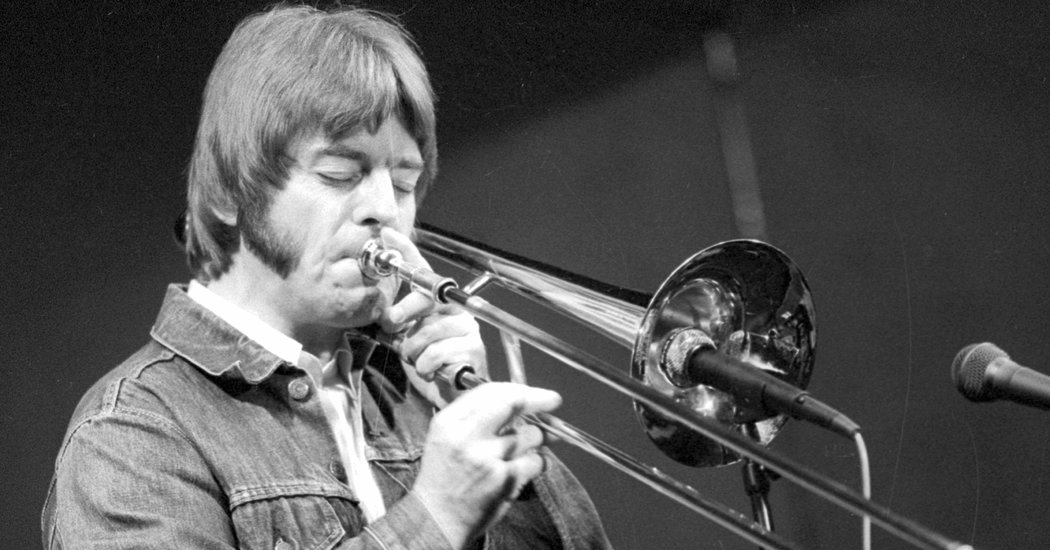