A birthday tribute and a version of “Summertime”

Trumpeter Lester Bowie was born on October 11, 1941 in Frederick, Maryland.

He started playing trumpet when he was five, grew up in Arkansas and St. Louis, served in the Air Force (1958-60), and gained experience playing with blues and r&b bands, including Little Milton and Albert King.

Always a forward-looking improviser, Bowie helped set up the Black Artists Group in St. Louis, a unit that utilized the talents of many young avant-garde jazz artists.

After moving to Chicago in 1965, Bowie became the musical director for gospel singer Fontella Bass (who was his wife for a time) and an early member of the Association for the Advancement of Creative Musicians (AACM).

With saxophonists Roscoe Mitchell and Joseph Jarman, and bassist Malachi Favors (along with drummer Phillip Wilson), Bowie formed the Art Ensemble Of Chicago by 1967; Wilson’s spot would be filled by Don Moye in 1970.

The Art Ensemble Of Chicago was an innovative and influential avant-garde jazz group that used silence dramatically, sometimes augmented their main horns with “little instruments” (percussion and toys), and utilized aspects of earlier styles in their adventurous explorations.

Bowie’s use of humor and distortions of sound made him fairly accessible even in very free settings.

In addition to his work with the Art Ensemble Of Chicago, Bowie performed and recorded with the who’s who of avant-garde jazz, worked with DeJohnette’s New Directions and the hard bop-oriented the Leaders and headed such groups as From The Root To The Source, the New York Organ Ensemble and Brass Fantasy.

Here is Bowie playing an expressive version of “Summertime” with a European version of his Brass Fantasy. 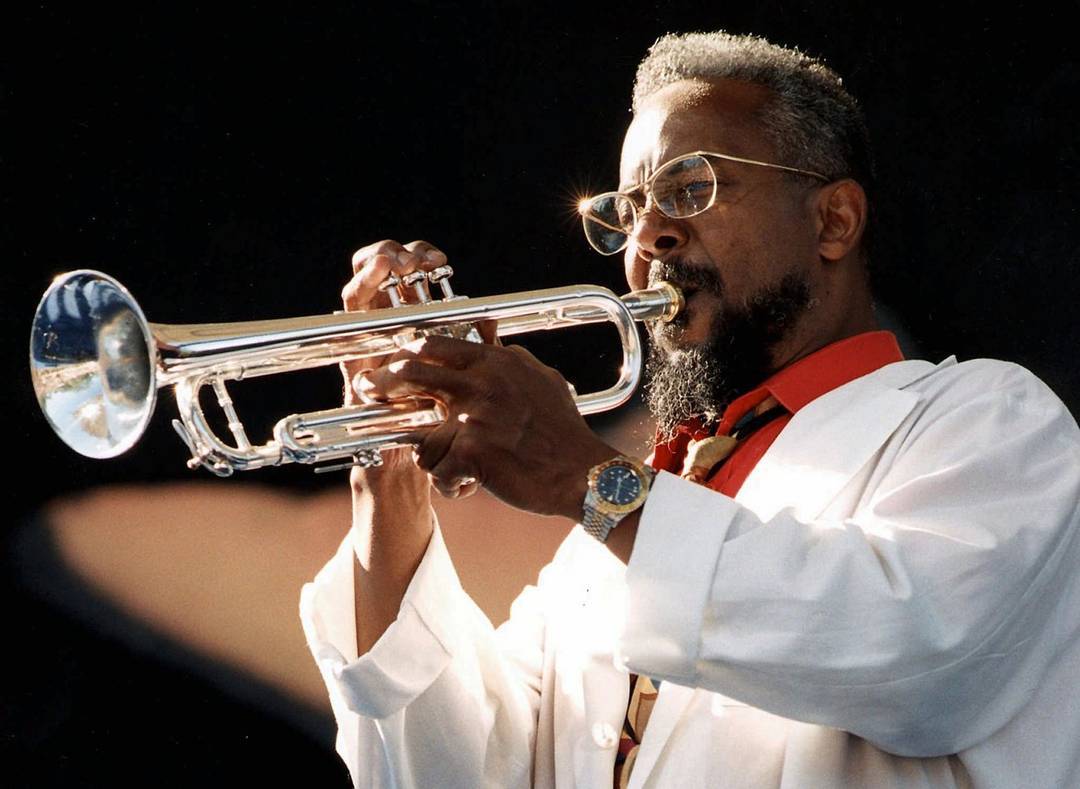 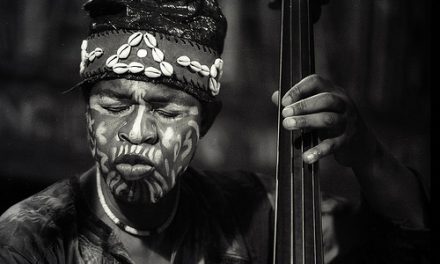 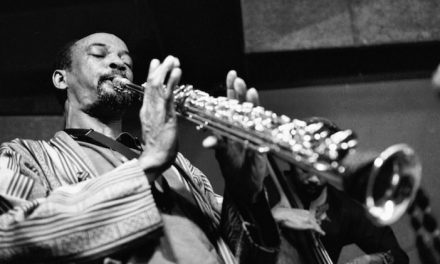