Getz and J.J. make for a potent team, inspiring each other

In 1957, tenor-saxophonist Stan Getz and trombonist J.J. Johnson teamed up with a rhythm section led by Oscar Peterson during a Jazz At The Philharmonic tour, resulting in a pair of exciting albums.

They had a reunion at a concert in Stockholm, Sweden on Nov. 21, 1960 and they got together one last time in 1988 for a performance in Chicago.

They performed several numbers including this heated rendition of “Sweet Georgia Brown” which features Getz and Johnson stretching out and interacting with each other during the final part. 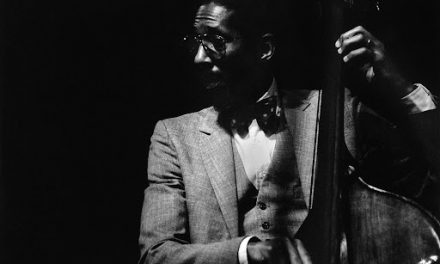 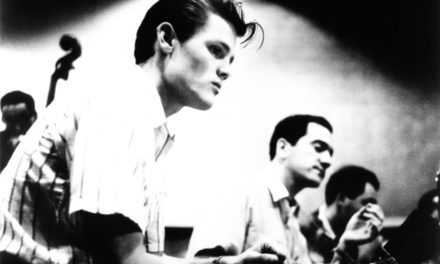