This trailer for the 2009 documentary “The Flute in Jazz: Window on World Music” examines the development of the flute as used in jazz. The film, released with a book of the same name, uses archival footage of players including Bud Shank, Eric Dolphy, and Herbie Mann.

The flute is one of music’s most essential instruments, appearing in some form in nearly every musical culture. Despite its ubiquity, the flute never found its footing in jazz until the bebop era. 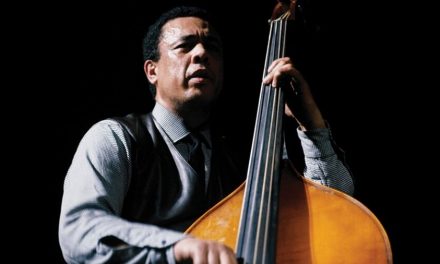 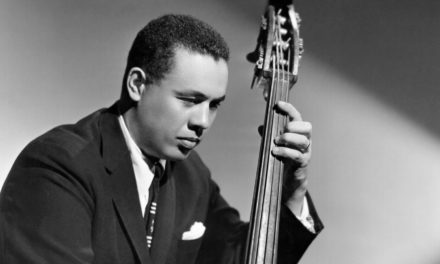