A tribute to the contemporary saxophonist

He moved to New York City in 1979, freelanced and joined Miles Davis’ group in late 1980 for a three-year stint, making his recording debut with the trumpeter and appearing on The Man With The Horn, We Want Miles and Star People.

Evans also recorded with Elements, Ron Carter, Teo Macero and on his own straight ahead standards set Moods Unlimited (1982) during this period.

The saxophonist, who also played flute, gained popularity for his crossover set Crest Of A Wave in late-1983 and 1985’s The Alternative Man.

Since then, Evans has worked with John McLaughlin, Gil Evans, Michael Franks, Mark Egan, Chuck Loeb, Lee Ritenour, Victor Bailey, and his own varied projects of unclassifiable music which straddle the boundaries between post-bop jazz and funky crossover grooves.

Bill Evans performs “Hobo” at a 1991 concert in Stuttgart, Germany. 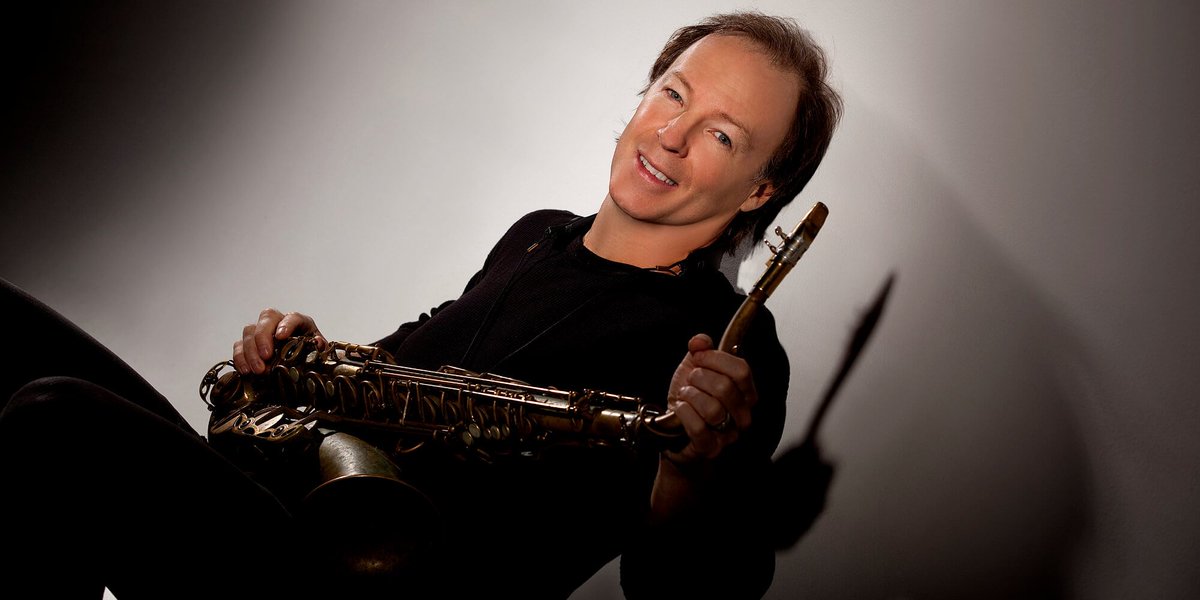