The Laws Must Change

A major force in the blues world since he formed the first version of the Bluesbreakers in 1963, Mayall has utilized everyone from Eric Clapton to Blue Mitchell in his projects.

Whether singing, playing harmonica, or taking guitar and organ solos, John Mayall can always be relied upon to perform an enthusiastic and inventive brand of the blues.

On this rare television appearance from 1970, John Mayall sings and plays harmonica on “The Laws Must Change” which features John Almond on flute. 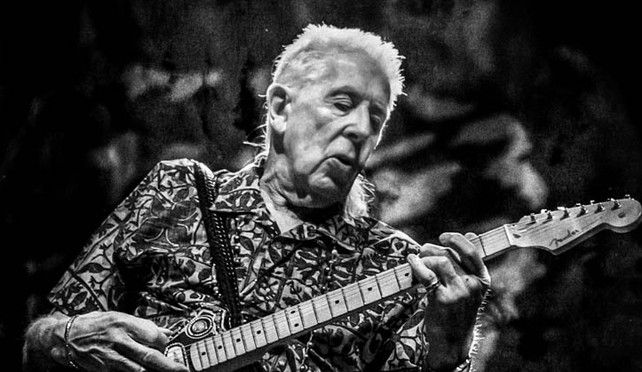