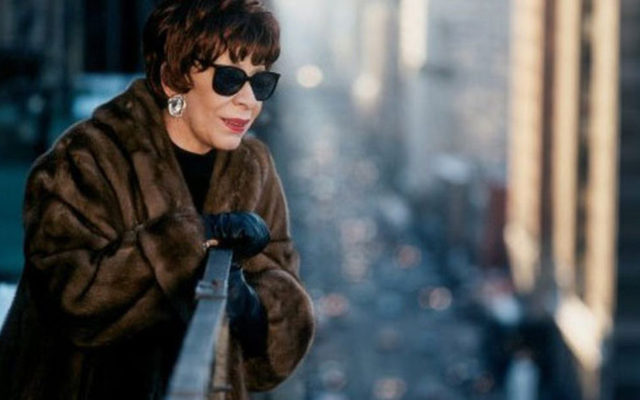 A swinging version of a Nat Adderley song

Shirley Horn (1934-2005) was a very good jazz pianist and a singer who influenced scores of other vocalists including Diana Krall.

A subtle improviser, Horn was particularly skilled on ballads; Miles Davis was a fan.

After making a strong impression in the early 1960s, Horn spent years only performing in the Washington D.C. area as she raised her daughter.

But starting in the early 1980s, she had a much higher profile and her recordings for Verve (which started in 1987) made her a major attraction in the jazz world.

At the 1992 Newport Jazz Festival, Horn and her long time trio (with bassist Charles Ables and drummer Steve Williams) performed “The Old Country,” one of cornetist Nat Adderley’s best originals. 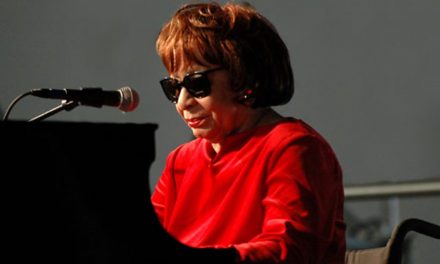 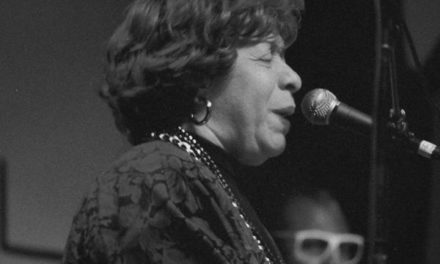