He is the brother of two prolific jazz musicians: trumpeter Thad and drummer Elvin.

After accompanying Ella Fitzgerald from 1948 to 1953, Jones recorded with a variety of bebop artists and appeared on Cannoball Adderley’s classic 1958 LP Something’ Else.

Jones remained busy the rest of his career, working as a solo pianist, bandleader, and staff pianist for CBS.

In 1944 Hank moved to New York City accepting an invitation to join Lucky Thompson at the Onyx Club.

There he would fall under the spell of leading bop musicians while playing with artists such as Coleman Hawkins, Andy Kirk, and Billy Eckstine.

He toured with Norman Granz’s Jazz at the Philharmonic in 1947 followed by a stint accompanying Ella Fitzgerald ending in 1953, and would also appear on important recordings by Charlie Parker.

During the late 1970s Hank Jones became involved with the Broadway musical “Ain’t Misbehavin’”, based on the life and music of Fats Waller, as the show’s pianist and conductor.

Hank Jones is captured teaching a master class in New York during December 2004 produced by John Snyder of Artists House Foundation and David Schroeder of the NYU jazz department. 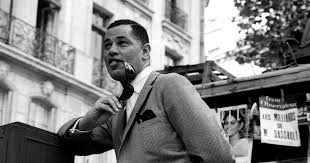 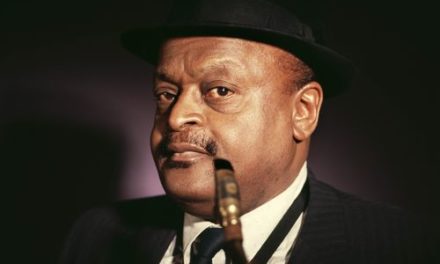 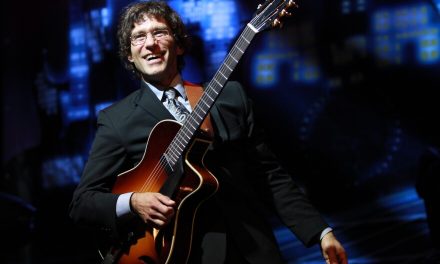 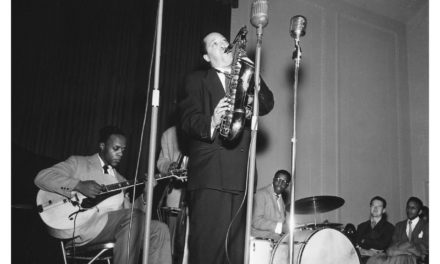