Then I’ll Be Tired Of You

Pianist and composer Keith Jarrett was born on May 8, 1945 in Allentown, Pennsylvania.

Recognized as a musical prodigy, he appeared at age five on a televised talent program hosted by swing bandleader Paul Whiteman.

Trained as a classical pianist, Jarrett developed an interest in jazz as a teenager. Art Blakey hired him for the Jazz Messengers which led to joining the Charles Lloyd Quartet and a place in the Miles Davis band.

As a teenager Jarrett applied his training in classical music to the study of jazz inspired in part by the sounds of Dave Brubeck.

Following high school Keith spent only a year at the Berklee College of Music in Boston before launching his professional career in New York.

His first LP release as leader was 1967’s “Life Between the Exit Signs” with Paul Motian and Charlie Haden.

He was hired to play Fender Rhoads organ by Miles Davis in 1969 appearing and shortly after Jarrett was Keith can be heard with Miles on the albums “Live-Evil”, “Miles Davis at Fillmore: Live at the Fillmore East”, “Get Up With It”, and “The Cellar Door Sessions.”

During this period Jarrett would continue to work with his own group which now featured Dewey Redman. fIn 1971 they recorded the albums ‘El Juicio’ and ‘Birth’. In the mid 1970s Keith changed up his group and began performing with Jan Garbarek, Paul Danielsson and Jon Christensen.

Keith Jarrett recorded his first solo album “Facing You” in 1971 featuring eight tunes featuring only piano and has continued to produce similar LPs over the years including “Staircase” (1976) and “The Moth and the Flame (1981).

In order to realize the true complexity of his genius it is important to note that Jarrett has simultaneously maintained a career as a well respected composer and performer of classical music since 1970.

Keith Jarrett was the 2004 recipient of the Leone Sonning Music Prize, an award exclusive to classical musicians.

“Jazz is there and gone. It happens. You have to be present for it. That simple.”

“I cannot say what I think is right about music. I only know the rightness of it.”

“Once we’re inside a tune, we can do anything with it.” –Keith Jarrett

“Here is Keith Jarrett in 1987 performing a heartfelt version of the ballad “Then I’ll Be Tired Of You.” 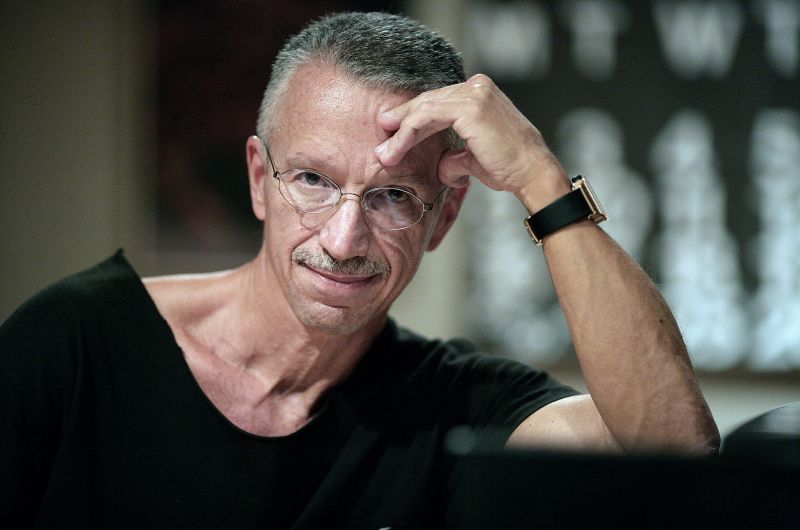 I Love You Porgy