Educated at Morgan State College in Maryland, he started playing music professionally after a stint in the army.

In California, he led a trio with Andrew Hill and Andrew Cyrille. He also worked with Sun Ra and Walter Davis, Jr.

He was one of the first vibraphonists to embrace free jazz.

During the early ’60s he frequently performed in New York clubs as an active participant of the East Coast jazz scene.

Mainly a post bop stylist his playing has at times also exhibited a free jazz influence.

Why don’t we have video for Dickerson and many other worthy musicians?

Just like we don’t have video for many 1920s era players, innovative musicians of the 1940s and 60s (and beyond) are also often missing from the film record.

Hollywood and its affiliates were not interested in them as they were in mass appeal acts like Duke Ellington, Count Basie, and Benny Goodman and television with its very narrow platform in those days did not have room for anyone out of the mainstream.

For folks too young to know film and television production pre-video was very expensive.

Often our good friends in Europe bridged this gap, but if a musician did not make it over to Europe and into a television studio or concert hall in England, Italy, France, Germany or one of the other European countries that were featuring jazz. we have nothing.

Makes me appreciate the miracle every time a performance did get filmed. And note well how many of the videos in are archive are the result of European productions. There would be a huge gaping hole in the historical record were it not for them. 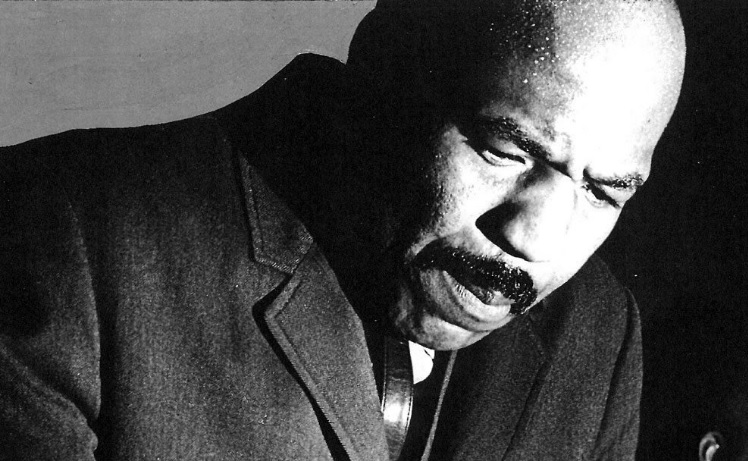