Payton plays three of his originals with his trio

Nicholas Payton first came to fame as a New Orleans-style trumpet player when he was in his twenties.

He has since evolved and currently performs a modern mixture of modern jazz (a word he does not like) and funk, often playing keyboards and trumpet at the same time.

On this performance with bassist Ben Williams and drummer Jonathan Barber, Payton plays “Kimathi,” “Othello” (a ballad which the leader briefly sings), and the controversial “Jazz is a Four-Letter Word.” 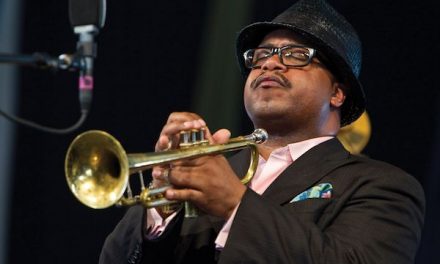 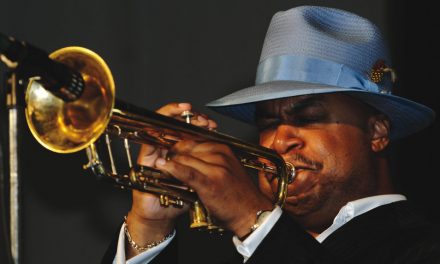