One of today’s top vibraphonists

Vibraphonist Joel Ross graduated from the University of the Pacific and New York’s New School.

He first recorded in 2016 and was quickly noticed; Ross has since led two albums for Blue Note and is considered one of the young pacesetters of his instrument.

During his original “Touched By An Angel,” Ross starts out unaccompanied for three minutes, playing speedy and creative ideas that are also thoughtful and a bit heavenly.

Wilkins states the song’s melody over Ross’ patterns, and then plays a stormy solo that is followed by an equally passionate improvisation by the vibraphonist, leading to the piece’s conclusion, giving viewers a sampling of Joel Ross at the beginning of his career. 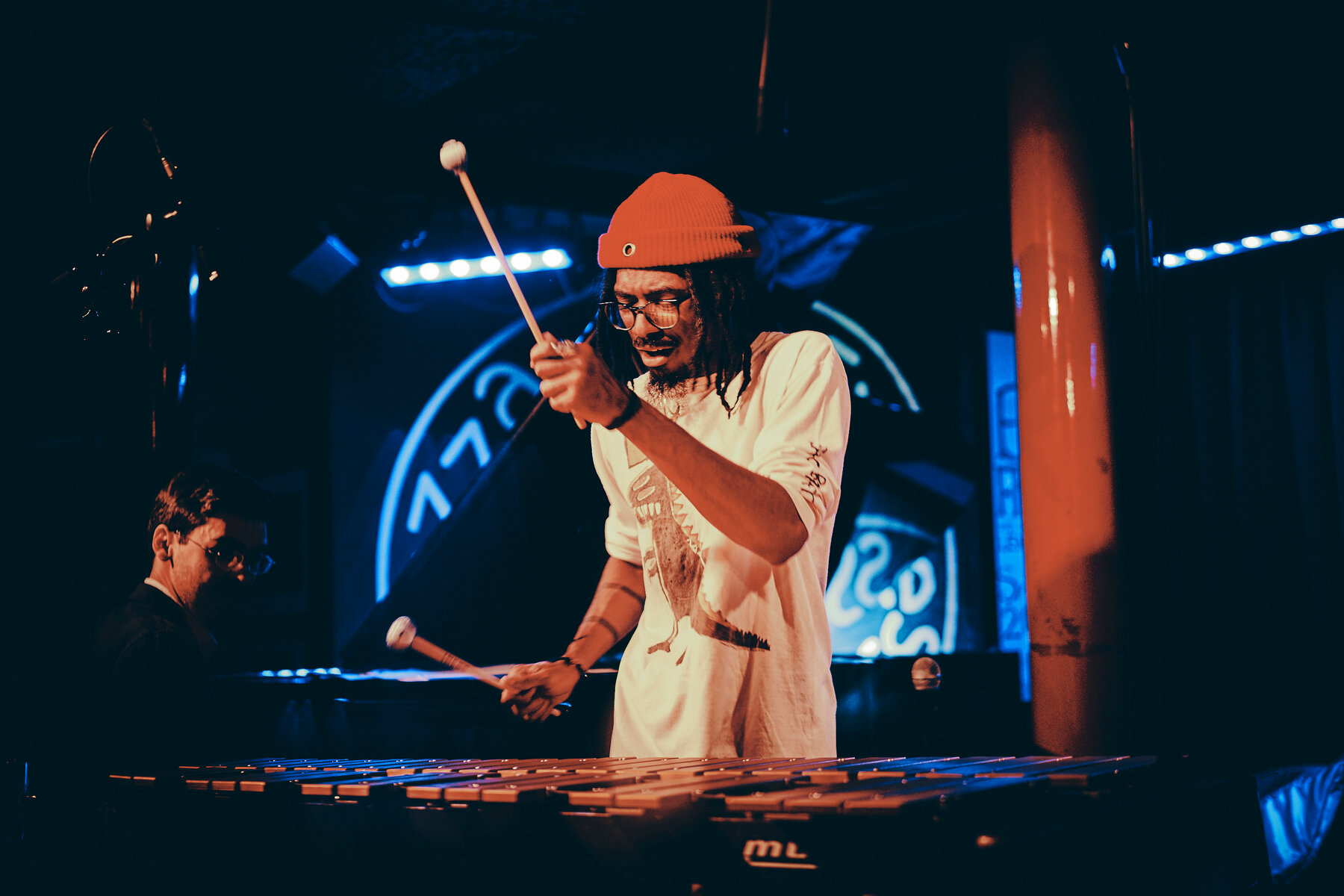