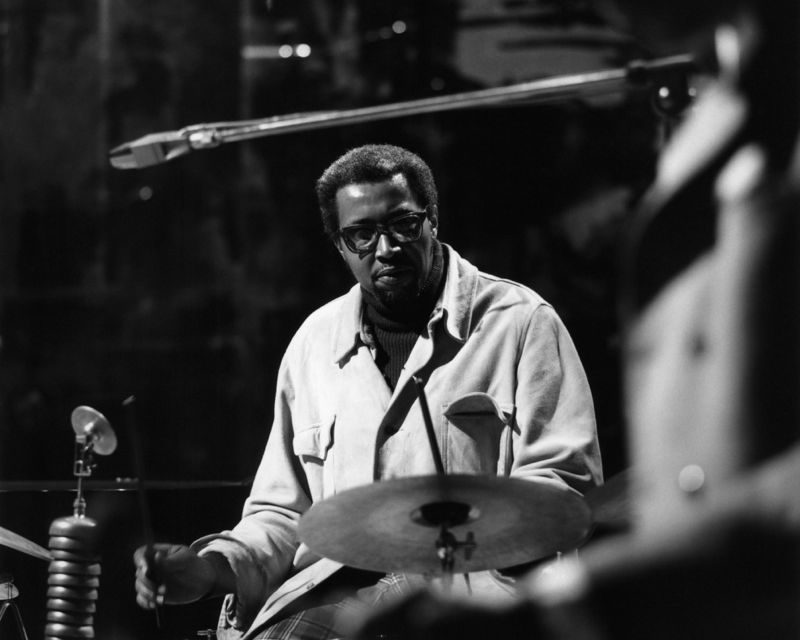 Kay was a self-taught musician who got his professional start playing with Lester Young’s quartet in 1949.

In the early 1950’s he recorded R&B music with Atlantic Records. He also toured and recorded with Miles Davis, Charlie Parker and Coleman Hawkins

His phrasing and control on the cymbals made him the envy of many an up and coming percussionist.

In 1955 took what would be his longest enduring position with the “Modern Jazz Quartet”, remaining until the group disbanded in 1974.

The “Modern Jazz Quartet” perform at Alexandra Palace, in London for the 1982 Capital Radio Jazz Festival. 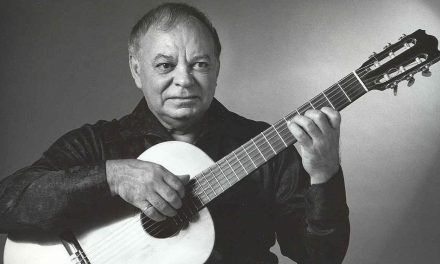 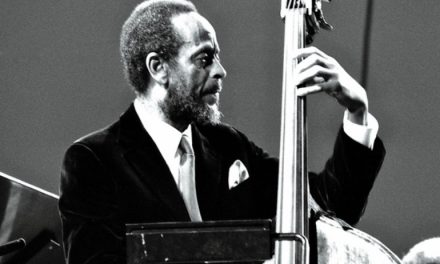 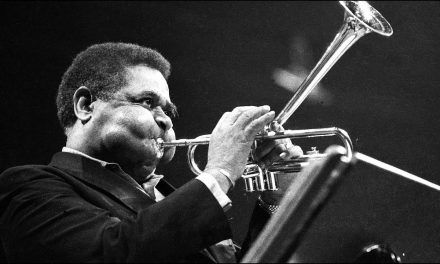 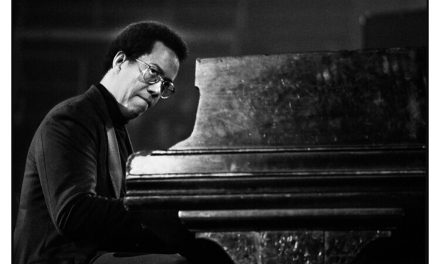