Twisted Everyday I Have The Blues

Singer Annabelle Short was born on July 25, 1930 in Surrey, England.

Raised by parents who worked in vaudeville, Ross appeared onstage with them when she was a toddler.

When she was four, she moved to New York to live with her aunt, actress-singer Ella Logan, appearing in an episode of The Little Rascals when she was eight, singing “Loch Lomond.

At 11, Ross played Judy Garland’s younger sister in Presenting Lily Mars and at 14 she won a song contest by composing “Let’s Fly” which was soon recorded by Johnny Mercer.

When she was 17, Annie Ross returned to Europe, singing in London, working with a vocal trio in Paris, and making her first recordings.

Back in New York, Ross recorded her classic vocalese tune “Twisted” (based on a tenor solo by Wardell Gray), toured with the Lionel Hampton Big Band in 1953, and also had success with her lyrics to “Farmer’s Market” and “Jackie.”

In 1957 she teamed up with Jon Hendricks and Dave Lambert as Lambert, Hendricks and Ross, arguably the finest jazz vocal group of all time.

Ross stayed for five years before quitting the group in 1962, resuming her acting career and living in England.

While Annie Ross has sung regularly again since the 1980s, she will always be best remembered for “Twisted” and Lambert, Hendricks and Ross.

This timeless film clip from the series Playboy’s Penthouse in 1959, features Ross (backed by Count Basie!) performing “Twisted” and joined by Lambert, Hendricks and Joe Williams for “Everyday I Have The Blues.” 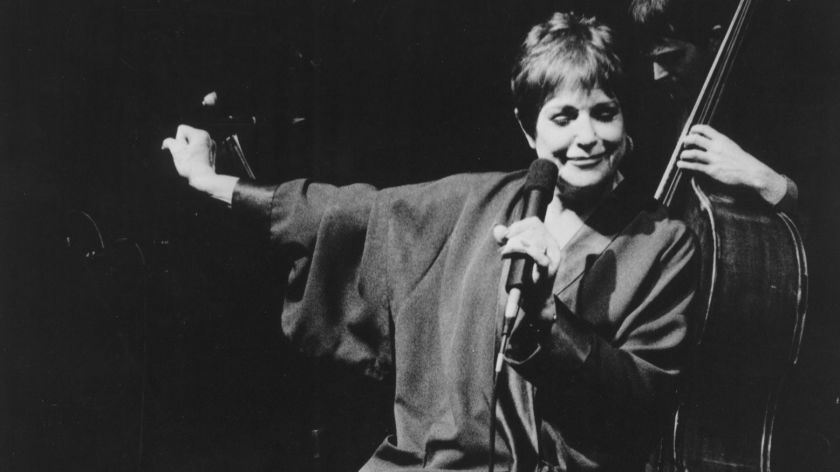 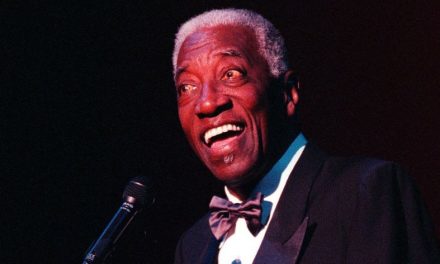 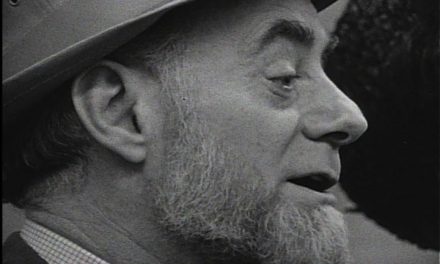