A tribute to the popular bop pianist

Kelly began playing piano when he was four but was largely self-taught although he studied the bass in high school.

He began playing professionally quite young, in 1943, working for a few years primarily with r&b bands, touring the Caribbean when he was 15 with Ray Abrams’ band, and playing on Hal Singer’s 1948 hit record “Cornbread.”

In 1951 Kelly recorded his first sessions as a leader and worked with Dinah Washington, following it up in 1952, working with Lester Young and Dizzy Gillespie.

After serving in the Army during much of 1953-55, he again worked with Washington and Gillespie (including the trumpeter’s big band) and Charles Mingus (1956-57), recording with Billie Holiday, Johnny Griffin and Sonny Rollins.

Wynton Kelly recorded with many of the who’s who of jazz (including Cannonball Adderley) and gained his greatest fame as the pianist with Miles Davis’ groups during 1959-63.

After leaving Davis, Kelly led a trio with bassist Paul Chambers and drummer Jimmy Cobb (the group worked with Wes Montgomery in 1965) that lasted until Chambers’ death in 1969.

The pianist passed away in 1971 from an epileptic seizure when he was just 39.

Wynton Kelly is featured on this film clip with Chambers, Cobb and John Coltrane in 1960 performing “Walkin’” and “The Theme.” 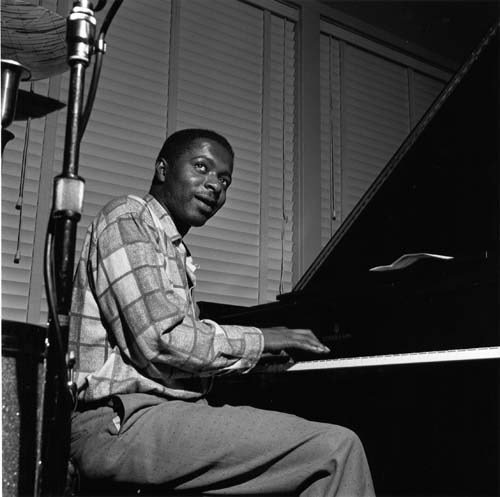 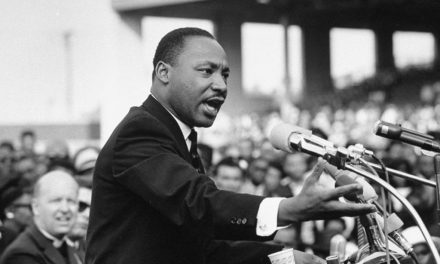