“What is Jazz?” with the Billy Taylor Trio, selections include: “Tom Vaguely”, “Sometimes I Feel Like A Motherless Child”, “St. Louis Blues”, and “Picture This.”

The 1950s and 1960s saw dozens of Billy Taylor’s recordings including the album “My Fair Lady Loves Jazz”, featuring show tunes from the Broadway musical. He also held a position during the 1960s, as DJ and program director for New York City’s radio station WNEW.

Billy Taylor was an activist in supporting and promoting jazz music and education.

Along with several individuals he started the Jazz Foundation of America in 1989, which helps elderly jazz musicians both financially and musically, with long or short term emergency relief, and to keep them involved and active in their musical community.

Taylor held positions on panels and as a professor at several universities, including at East Carolina University as the Robert L. Jones Distinguished Professor of Music. 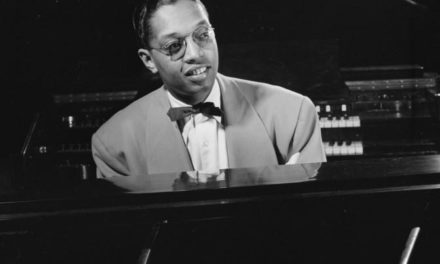 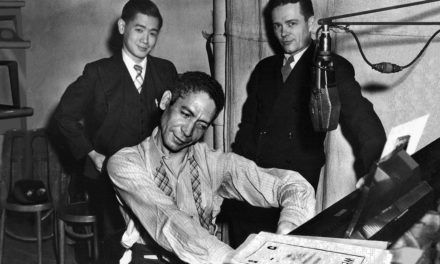