Bassist and educator Ronald Levin Carter was born on May 4, 1937, in Ferndale, Michigan,

From 1963-68, he rose to prominence in Miles Davis’ “second great quintet” with Wayne Shorter, Herbie Hancock and Tony Williams.

Carter has played with, well, everybody.

He appears on over 2,000 albums, the most recorded bassist in history.

Also a dedicated educator, Carter served on the faculty of The City College of New York’s music department for 20 years.

After acquiring bachelor’s and master’s degrees from the Eastman School of Music and the Manhattan School of Music bassist from Carter began with his career as a jazz musician performing with Jaki Byard and Chico Hamilton in the early ’60s.

He found fame after joining Miles Davis’ Quintet in 1963 appearing on the album “Seven Steps to Heaven” and remaining with the group until 1968 when he was replaced by Dave Holland.

Preferring acoustic bass to electric, Carter would become a session musician for Blue Note appearing on the recordings of a diverse array of artists and producing his own releases a leader.

Ron Carter was a faculty member of The City College of New York’s music department for twenty years and received an honorary Doctorate from the Berklee College of Music in Spring 2005. 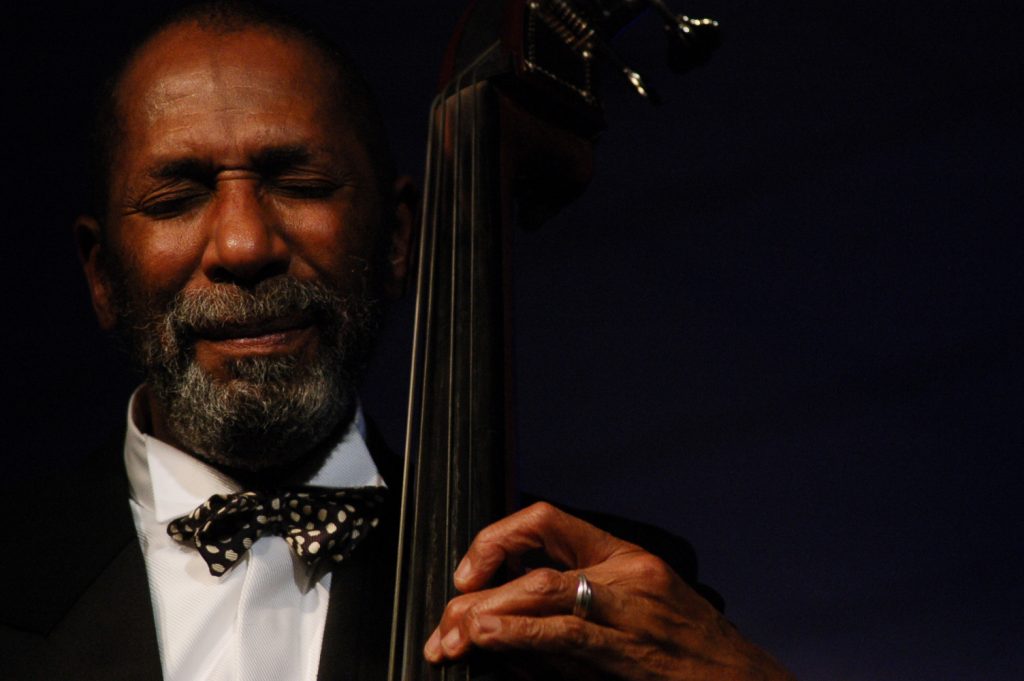