An uptempo version of the Wayne Shorter classic

While Alston’s most notable associations have been with Lee Ritenour, Earl Klugh, Jonathan Butler, Najee, and Norman Brown, he is also quite skilled at playing creative modern straight ahead jazz as he shows on this performance from Todd Barkan’s Keystone Korner Baltimore.

For a version of Wayne Shorter’s “ Yes Or No,” Alston is joined by trumpeter Theljon Allen, Warren Wolf (normally a vibraphonist) on piano, bassist Blake Meister, and drummer Eric Kennedy.

This fiery performance is full of energy and heat with Alston displaying an original sound and fresh ideas on tenor, Allen contributing an inventive solo, and Wolf taking a blazing improvisation, propelled by Kennedy’s drums. 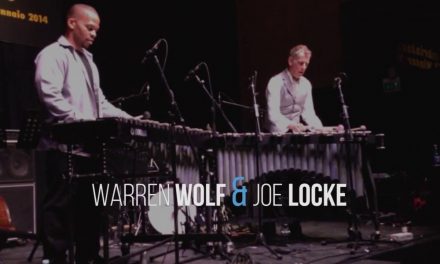 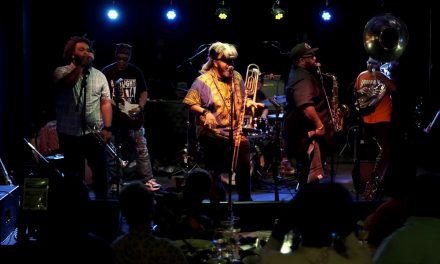 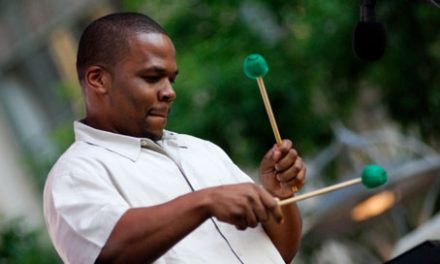