A tribute to the adventurous trumpeter and guitarist

Cornetist, guitarist and singer Charles Jones III. (he changed his name to Olu Dara in 1969) was born on January 12, 1941 in Natchez, Mississippi.

Although he began playing trumpet when he was seven, he did not pursue music seriously for many years.

Dara proved to be an expert with plunger mutes and his knowledge of earlier styles resulted in him using aspects of the past in his relaxed playing.

In the 1980s Dara worked as a sideman with Charles Brackeen, Cassandra Wilson, James Blood Ulmer, Henry Threadgill and David Murray (both his big band and his octet) in addition to leading the seven-piece Okra Orchestra and the four-piece Natchezsippi Dance Band, also writing the music for theatre productions including his own musical melodrama From Natchez To New York.

In 1998 he surprised many listeners by playing guitar and singing on his debut CD as a leader, In The World: From Natchez To New York, re-inventing himself and exploring country blues; he has been less active in the 21st century. 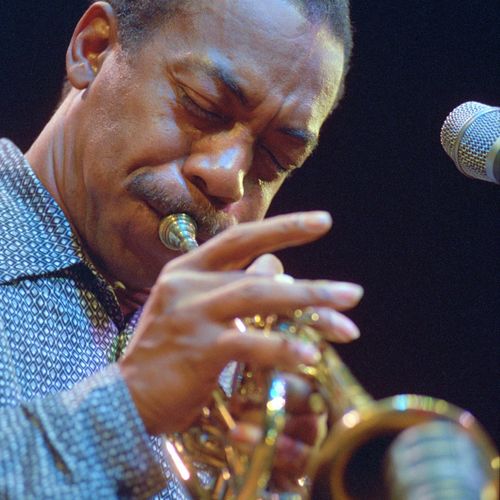