In footage from the 1958 Newport Jazz Festival filmed by Bert Stern Louis Armstrong performs the songs: “Lazy River”, “Tiger Rag”, “Rockin’ Chair” (with Jack Teagarden), and “When The Saints Go Marchin’ In”.

Composed in 1930 by Sidney Arodin and Hoagy Carmichael, “Lazy River” is now considered a jazz standard. 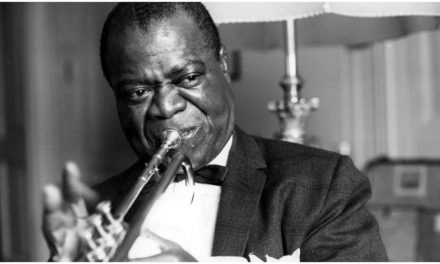 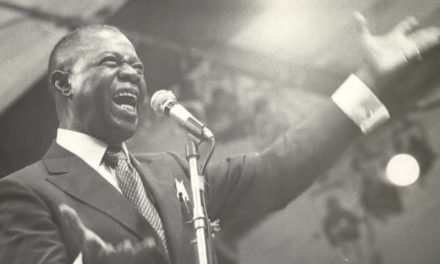 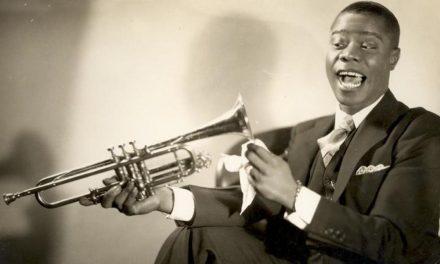