This performance was aired on “The Hollywood Palace” on December 12, 1967. The show was staged in Hollywood at the former Hollywood Playhouse (the name was changed to the “Palace” while the show was being aired) but it is known today as Avalon Hollywood.

Written by Ruthann Friedman, “Windy” reached the top of the Billboard pop charts when The Association performed it. 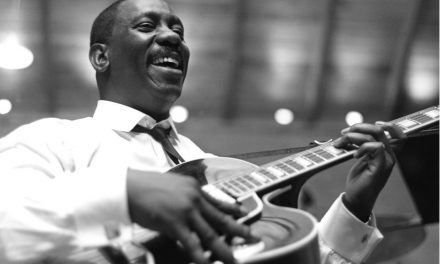 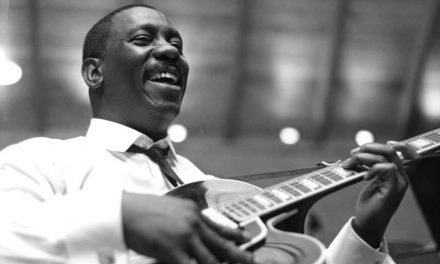 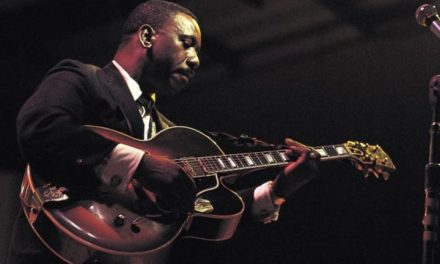