Quite an all-star jam session

Producer Norman Granz loved jam sessions and in his Jazz At The Philharmonic shows during 1944-60, he presented the greatest of the swing and bop soloists together onstage in the US and Europe.

In 1967, Granz had a brief revival of JATP including this concert which was presented on television by the BBC from England.

The performances live up to one’s expectations and it is not an understatement to call this classic music. 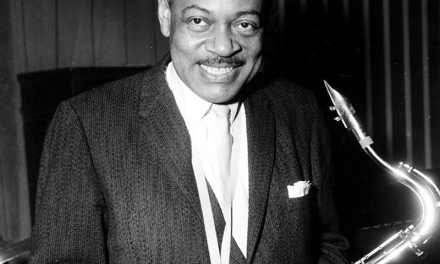 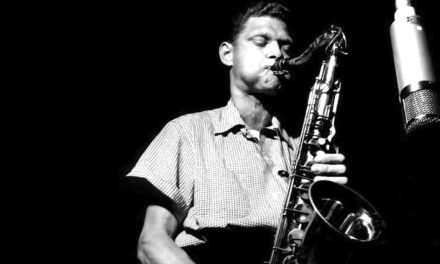 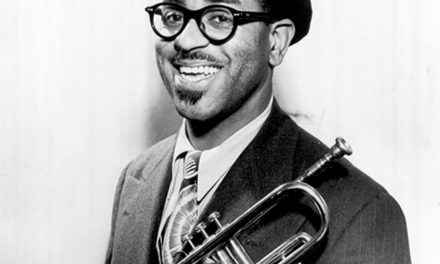