Although he recorded one gem after another in the 1950s, Pepper was a longtime heroin addict who was largely off the music scene during much of 1961-74 before launching an unlikely and very successful comeback.

Pepper did some of his finest playing during his final seven years (1975-82).

In May 1981 during a European tour, Pepper and his group with pianist Milcho Leviev, bassist Bob Magnusson and drummer Carl Burnett performed at a concert in Rome that was partly filmed.

The quartet is featured on an original medium-tempo blues with Pepper and Leviev taking fiery solos and Magnusson and Burnett heard in brief tradeoffs.

The performance is full of passion and features Art Pepper in excellent form. 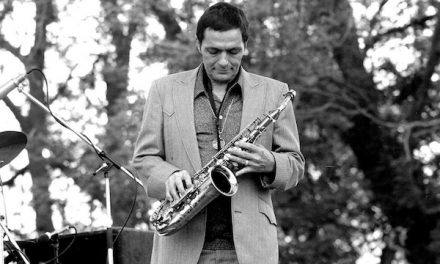 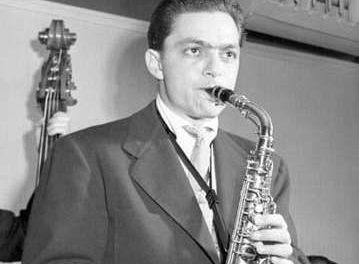 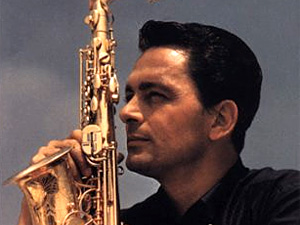