One of the great soprano-saxophonists is featured in a documentary

However after joining the Cecil Taylor Quartet in 1956, he completely changed his style, becoming a leader in the avant-garde and free jazz, while also becoming an expert on Thelonious Monk’s music.

Lacy, who moved to Europe in 1970, led an adventurous sextet during much of his later years.

His work on the soprano-sax resulted in that instrument (which by the 1950s was nearly extinct in jazz beyond Sidney Bechet) making a comeback and John Coltrane taking up the soprano.

Agenda, an Italian documentary, features Lacy talking about his life, shows street scenes while one hears a stirring piece, and features him performing a new piece with his trio in his apartment in France. 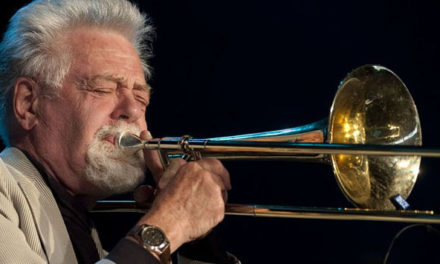 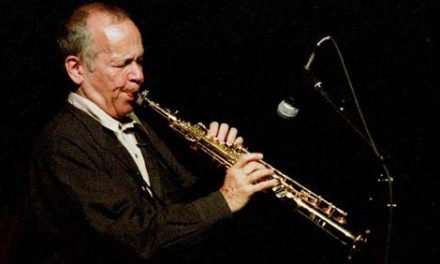