A birthday tribute to a great altoist

SEE THE SOUND OF REDEMPTION: THE FRANK MORGAN STORY

Alto-saxophonist Frank Morgan was born on December 23, 1933 in Minneapolis, Minnesota.

The son of guitarist Stanley Morgan who worked with the Ink Spots, Morgan started on guitar but deciding that he wanted to switch to alto after seeing Charlie Parker play with Jay McShan’s orchestra when he was seven in 1941.

He had short stints on clarinet and soprano before getting an alto, grew up in Los Angeles where he freelanced, played at jam sessions, mastered bebop, had a stint with Lionel Hampton and made his recording debut in 1953.

Frank Morgan’s career seemed to have unlimited potential in 1955 when he led his first album, but he was a heroin addict from the age of 17 and spent much of the 1955-85 period in jail.

Despite all of the years off of the scene (although he never stopped playing), Morgan made a major comeback starting in 1985 and lasting for his final 22 years, recording and performing regularly in a style still influenced by Charlie Parker but with his own personal sound.

Frank Morgan is featured with an all-star group on “All The Things You Are” in 1986. 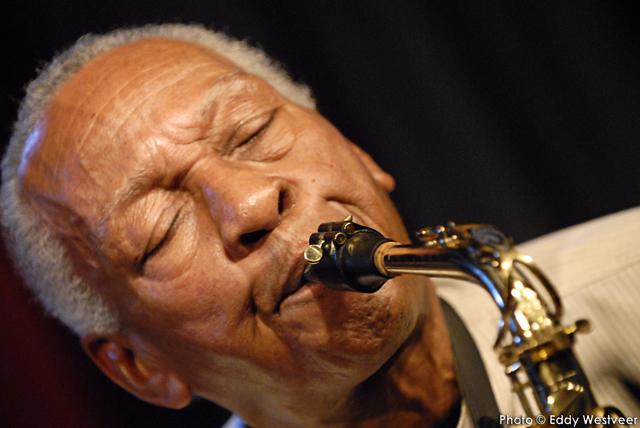 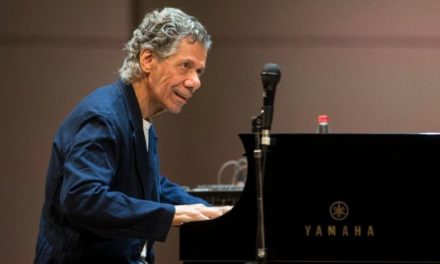 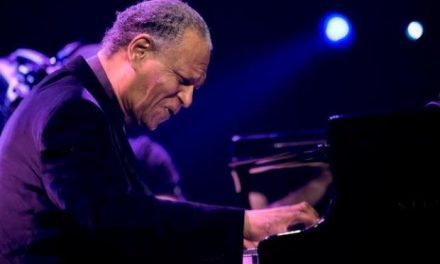 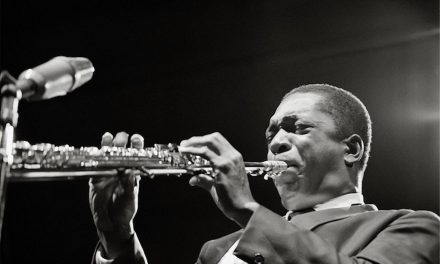