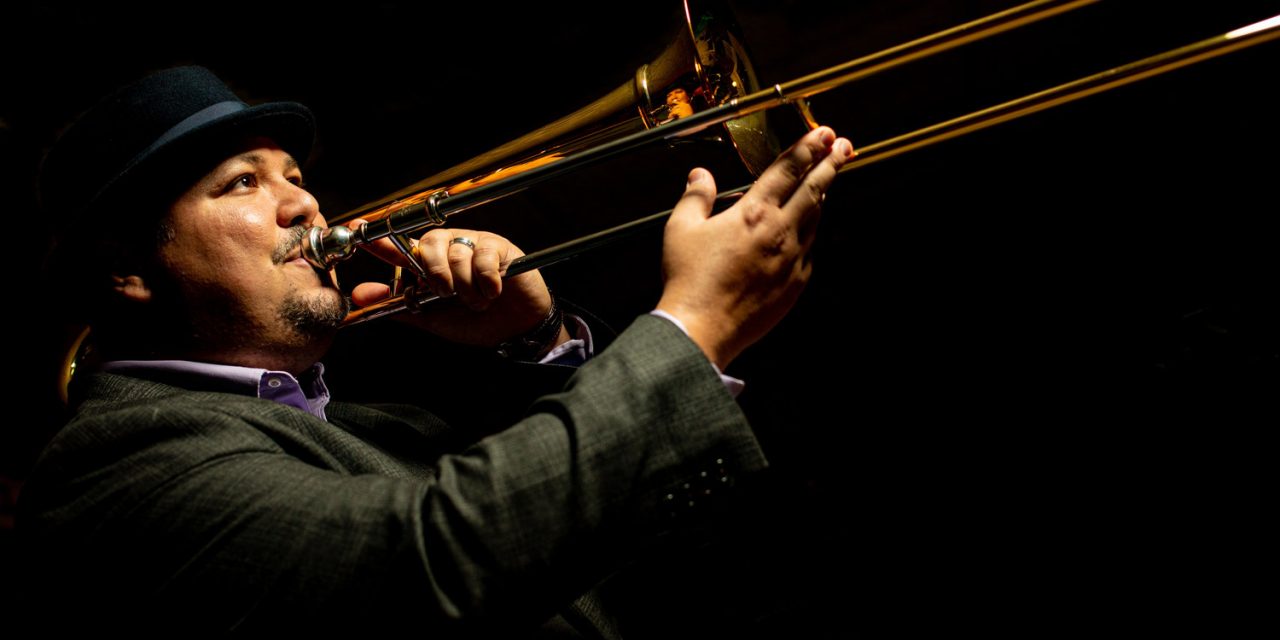 Trombonist Michael Dease originally was a saxophonist before he taught himself to play trombone when he was 17.

He studied music at Juilliard (Wycliffe Gordon and Steve Turre were among his teachers), worked with the Illinois Jacquet Big Band (2002), was with the Dizzy Gillespie All-Star Big Band and big bands headed by Christian McBride, Roy Hargrove, Nicholas Payton, Jimmy Heath and Charles Tolliver, and led 14 albums of his own during 2005-21.

In 2022, Michael Dease won the Downbeat Critics Poll on trombone.

The bop-based soloist is featured with the US Army Blues in 2016 playing “Autumn Leaves.” 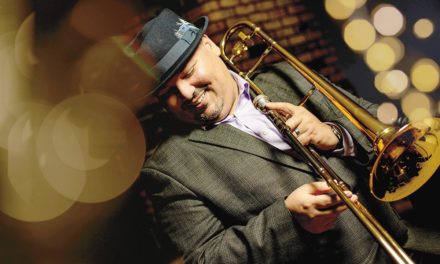