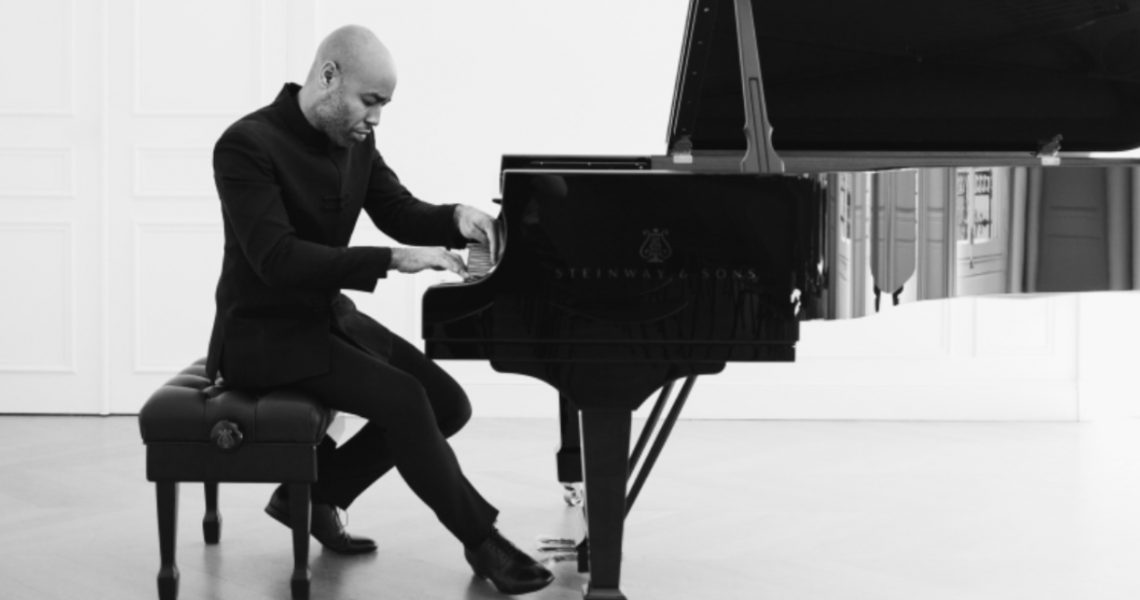 James P. Johnson, who is best known as the top stride pianist of the 1920s and a songwriter who composed “Charleston,” was always interested in stretching jazz into other areas including classical music.

In addition to writing for 16 musical revues in the 1920s, he also composed two symphonies, two ballets, a pair of operas, a concerto for piano and clarinet, a string quartet, and several suites and sonatas.

Johnson spent much of the 1930s writing those works, many of which went unperformed and some of which are long lost.

His 1934 piece “Concerto Jazz-A-Mine” ranges from a bit of stride to a ballad and blues, all wrapped together in an atmospheric work.

Pianist Aaron Diehl, who originally gained some fame for his work with singer Cecile McLorin Salvant, did a faithful recreation of the work during a 2015 concert, bringing to life James P. Johnson’s music.