A tribute to the innovative cornetist

Trumpeter Don Cherry was born on November 18, 1936 in Oklahoma, Oklahoma.

Cherry grew up in Los Angeles, played trumpet as a teenager and worked with local groups including with James Clay.

After meeting Ornette Coleman, Cherry opened up his boppish style to include freer explorations, becoming an important member of the Ornette Coleman Quintet starting in 1958

Cherry played regularly with Coleman during 1958-61 and on an occasional basis in later years in addition to recording with John Coltrane, touring with Sonny Rollins in 1963, being a member of the New York Contemporary Five, working with Albert Ayler, and recording albums that had Gato Barbieri and Pharoah Sanders as sidemen.

The trumpeter (who actually played a pocket cornet) did some of his best work with the Ornette Coleman alumni band Old And New Dreams (1976-87) and was a member of Codona (1978-82) although in later years he also explored world fusion music and often played flute. 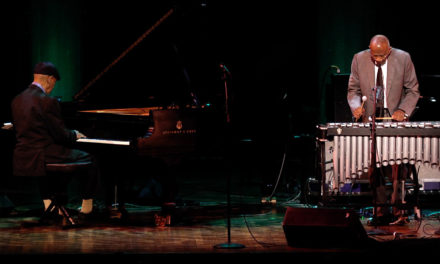 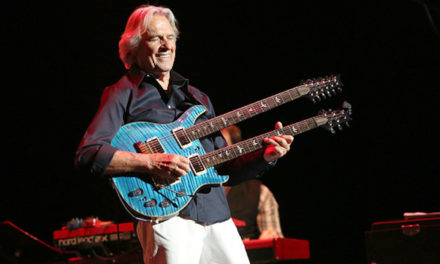 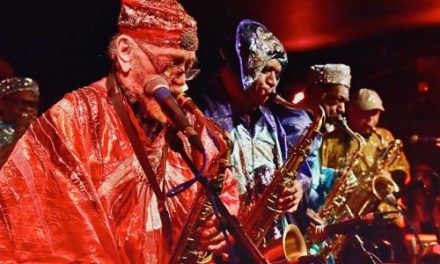