A birthday tribute to one of the great lyricists

Composer, lyricist and singer Johnny Mercer was born on November 18, 1909 in Savannah, Georgia.

Mercer never had any musical training, learning music from African-American neighbors and singing in a choir at the age of six.

While he briefly played trumpet and piano, Mercer never learned to read music but loved jazz and blues, early on writing the lyrics to songs.

He moved to New York in 1928, did a little bit of acting, had a day job, and his song “Out Of Breath (And Scared To Death Of You)” was used in a musical revue in 1930 and recorded by Joe Venuti.

Johnny Mercer made his recording debut as a singer with Frank Trumbauer in 1932, had a minor hit with “Pardon My Southern Accent” and a major one with “Lazybones” which had music by Hoagy Carmichael.

Mercer spent time in Hollywood and, while not catching on as an actor, he had a string of hits, writing the lyrics to such songs as “I’m An Old Cowhand,” “Goody Goody,” “Too Marvelous For Words,” ”Jeepers Creepers” and many other songs that became standards.

From then on, Mercer (who wrote the lyrics to over 1,500 songs and both the words and music to “Dream”) was in great demand, occasionally recording as a singer.

Other standards that were outfitted with his lyrics include “Blues In the Night,” “One For My Baby,” “That Old Black Magic,” “Come Rain Or Come Shine” and “Skylark.”

Mercer was one of the founders of Capitol Records in 1942 and he appeared regularly on the radio during the era.

With the change in musical styles, the 1960s found Mercer’s work drying up although he did write the lyrics to “Charade” and “Moon River”; he is today remembered as one of the top lyricists of the 20th century. 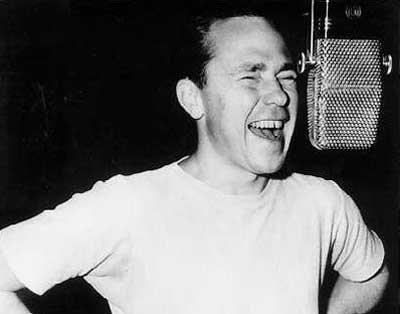 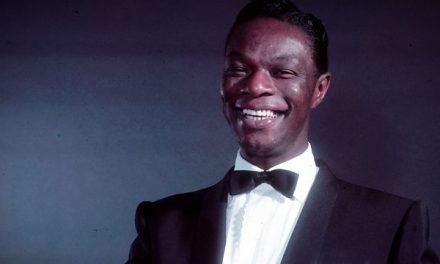 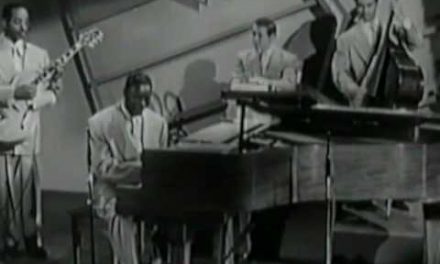