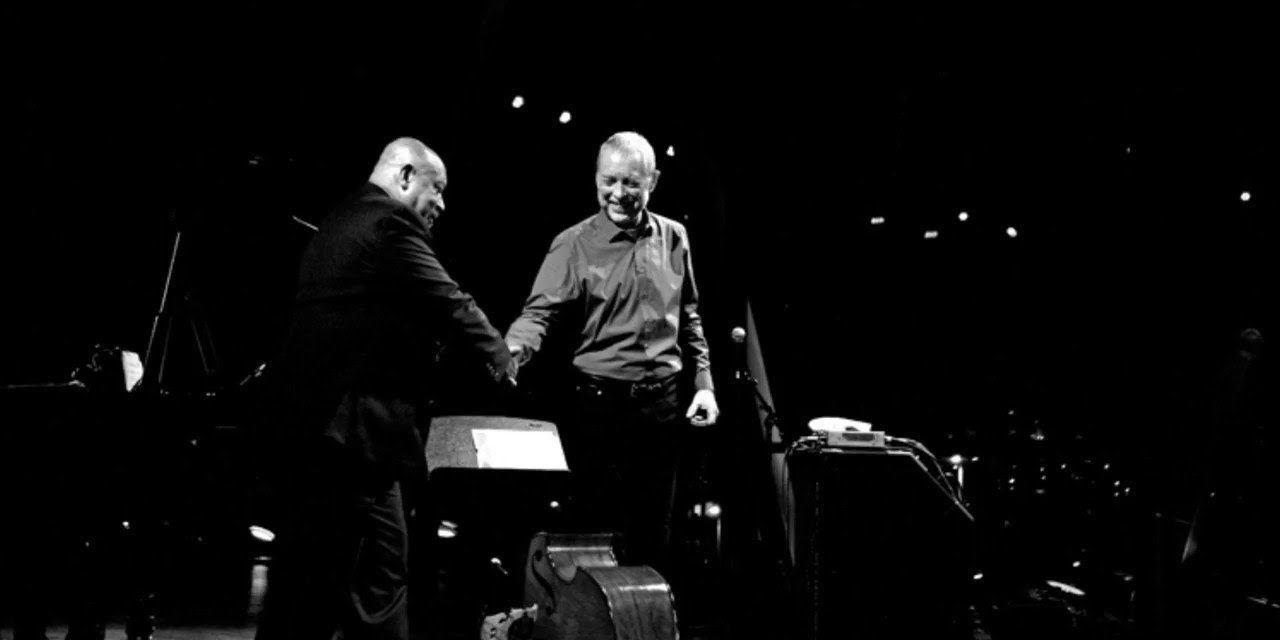 Kenny Barron has been a jazz giant ever since the mid-1960s when he was Dizzy Gillespie’s pianist.

Since then he has been on a countless number of performances and recordings, always playing creatively within the modern mainstream of jazz.

In 2012 he toured Europe with another jazz giant, Dave Holland who has been a major bassist since 1968 when he joined Miles Davis; he has also been an important bandleader for decades.

Barron, a master of bebop who is also a forward-looking soloist, gives one the impression during this duet version of the Charlie Parker blues “Billie’s Bounce” that he could be creative on this medium-tempo blues for hours without running out of ideas.

The performance, which has solos for both of the musicians, also includes a colorful tradeoff and plenty of swinging moments. 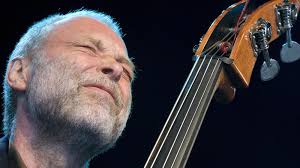 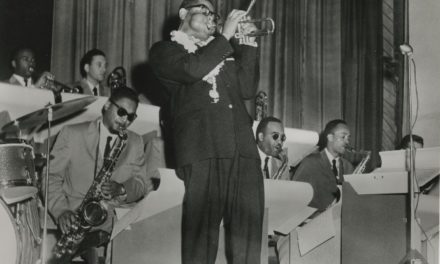 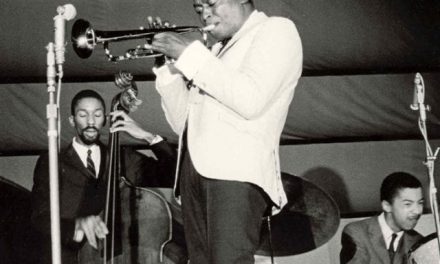 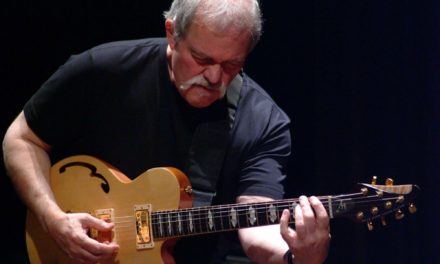