He graduated from New York University in 1956, and played with Horace Silver while serving briefly in the military, before becoming a member of “Art Blakey’s Jazz Messengers” in 1959, remaining for five years.

While serving in the army in the late ‘50s.

Miles Davis had his sights set on attaining Blakey’s rising star saxophonist for his own group and in 1964 was able to persuade Shorter to join what later become known as his “Second Great Quintet.”

He composed many of Davis’ most famous tunes, like “Nefertiti” and “Footprints.”

Shorter recorded many LPs for Blue Note, including the 1966 classic Speak No Evil.

He went on to co-found the jazz fusion group Weather Report, featuring Jaco Pastorius, Joe Zawinul, and others.

Wayne Shorter was able to record and release several solo projects during his time with Davis and in 1970 formed the fusion group “Weather Report” with Davis’ keyboardist Joe Zawinul.

After the release of their final studio album “This Is This!” in 1986 the group dissolved the following year.

Since then Shorter has continued to work primarily in jazz fusion and in 2000 organized a permanent acoustic band under his own name.

The quartet consisting of pianist Danilo Perez, bassist John Patitucci, drummer Brian Blade, and himself have issued three albums “Footprints Live!” (2002), “Beyond the Sound Barrier” (2005), and “Without A Net” (2013); all featuring his original compositions.

Wayne Shorter performs “Birdland” in Offenbach, Germany on September 29, 1978 as a member of “Weather Report”. 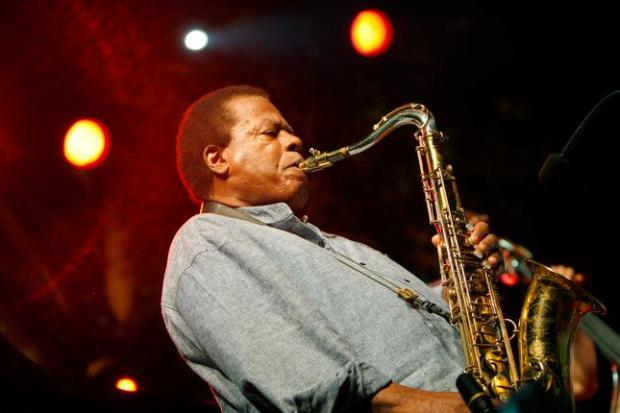 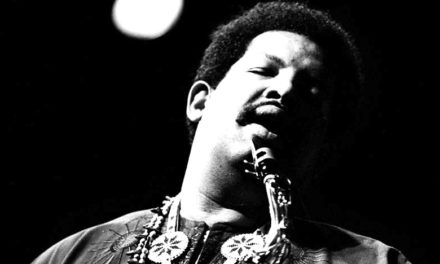