Guitarist Pat Martino was born on August 25, 1944 in Philadelphia, Pennsylvania.

He began his professional career at 15. After playing with a series of organists, including soul-jazz pioneer Jimmy Smith, Martino began recording as leader.

Considered one of the premier guitarists of the post-bop era, Martino’s style expertly blends bebop, avant-garde, and “world” music.

After suffering a brain aneurysm and undergoing surgery in 1980, Martino was left with a serious case of amnesia. With years of practice – aided by listening to his old records – Martino completely relearned guitar and returned to the jazz world in 1984.

Miles Davis claimed he wrote “Blue in Green” for his legendary Kind of Blue, though many speculate it was actually composed by the album’s pianist Bill Evans. 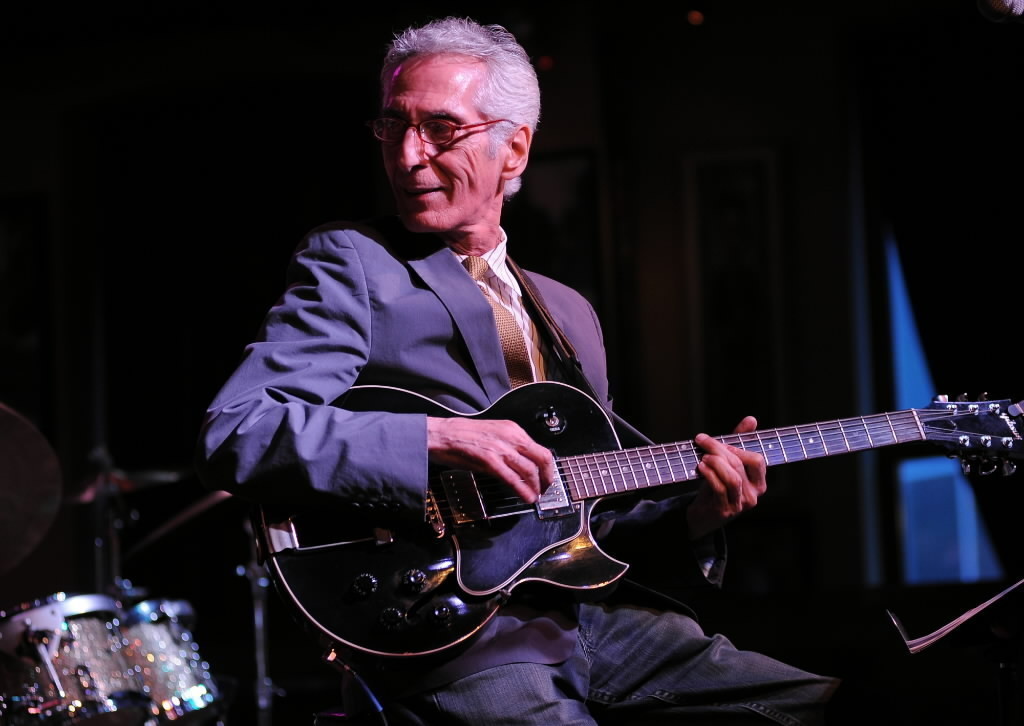