Pianist and composer Andrew Hill was born on June 30, 1931 in Chicago, Illinois.

Piano began for him at 13 with the enthusiastic encouragement of Earl Hines. As a teenager he gigged with Charlie Parker and Miles Davis.

After the 1960s, he focused on opportunities to perform his own compositions and taught at Wesleyan University, University of Michigan, University of Toronto, Harvard University and Bennington College.

His work as a sideman began in 1954 but by 1960 he rarely performed anything outside of his own compositions.

While many of his contemporaries were totally jettisoning the rhythmic and harmonic techniques of bop and hard bop, Hill worked to extend their possibilities; his was a revolution from within.

He exhibited a determined command of his materials, however abstract they might sometimes be. His composed melodies were labyrinthine, rhythmically and harmonically complex tunes that exhibit a sophistication born of mastery, not chance or contingency.

As a pianist, Hill had a flowing melodicism and an elastic sense of time. Like his composing, Hill’s playing had an ever-present air of spontaneity and was almost completely devoid of cliché. 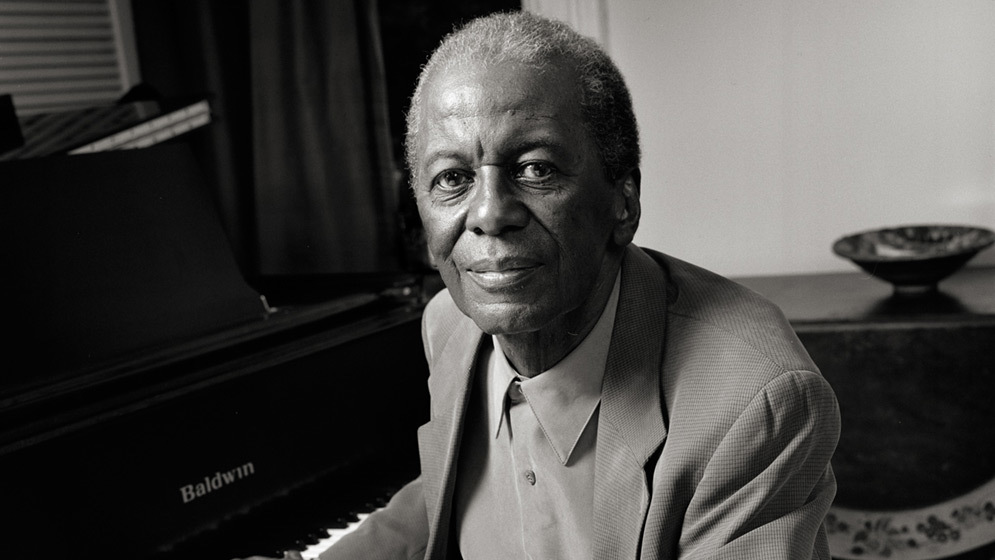 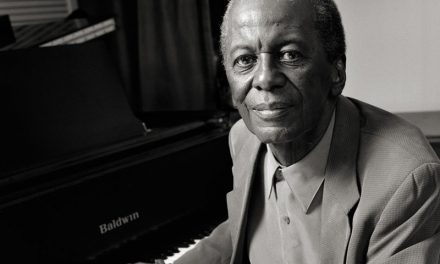