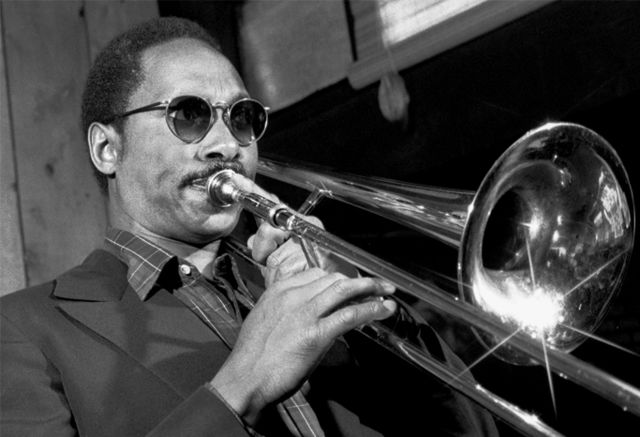 Trombone player and composer Julian Priester was born on June 29, 1935 in Chicago, Illinois.

A student of the legendary Captain Dyett at DuSable High School, Priester was already gigging with Muddy Waters and Bo Diddley and jamming with musicians like Sonny Stitt while still in high school.

He’s appeared on albums with well-known artists including Duke Ellington, John Coltrane, Charlie Haden and Herbie Hancock and became an educator in 1979.

His appearance on the Philly Joe Jones’ album “Blues for Dracula” led to being hired by drummer Max Roach that year.

After Priester left Max Roach in 1961 he worked as a side man for artists including Blue Mitchell, Art Blakey, Joe Henderson, Freddie Hubbard, Stanley Turrentine, McCoy Tyner, and Sam Rivers before accepting an offer in 1969 to join the “Duke Ellington Orchestra.”

In 1979 he would become a faculty member of Cornish College of the Arts in Seattle, teaching jazz history performance and composition.

Julian Priester has since worked with Dave Holland’s quintet and also returned to Sun Ra’s band in addition to performing with Charlie Haden’s “Liberation Music Orchestra.”

Julian Priester is featured performing at the 1992 Tribute to Clifford Jordan at Yoshi’s in Oakland, California. 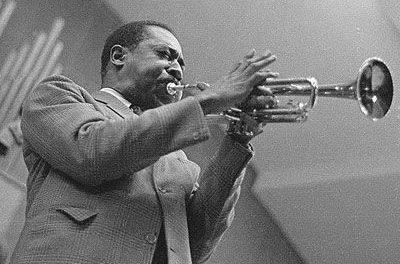 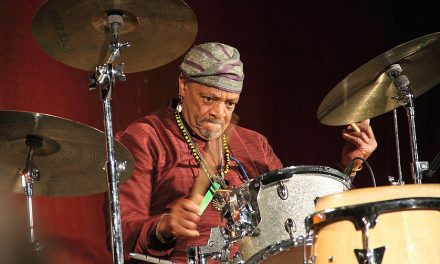 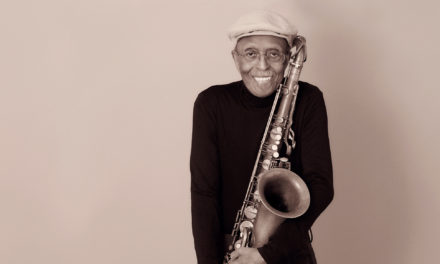 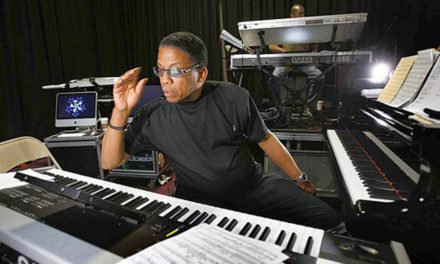