One of the all-time great jazz shorts

Lena Horne joined the Cotton Club’s chorus line and entered the spotlight as a nightclub singer soon after.

Despite being blackballed from Hollywood in the 1950s, she had many successful appearances on television, in movies and on Broadway.

She earned eight Grammy Awards in her life, including a Lifetime Achievement Award in 1989.

In 1941, the young Lena Horne (then 24) was cast in the lead for “Boogie Woogie Dream,” a delightful jazz short.

The story is fun and fortunately does not get in the way of the music which not only features Horne’s singing but stirring boogie-woogie playing by Albert Ammons and Pete Johnson and fine swing from by the Teddy Wilson Sextet.

Among the songs are Horne’s vocals on “Unlucky Woman” and “Evening Gown” and the Ammons-Johnson showcase “Boogie Woogie Dream.”

Every jazz collector will enjoy this classic film which features Ms. Horne at her most jazz-oriented and possibly the only footage that exists of Ammons and Johnson. 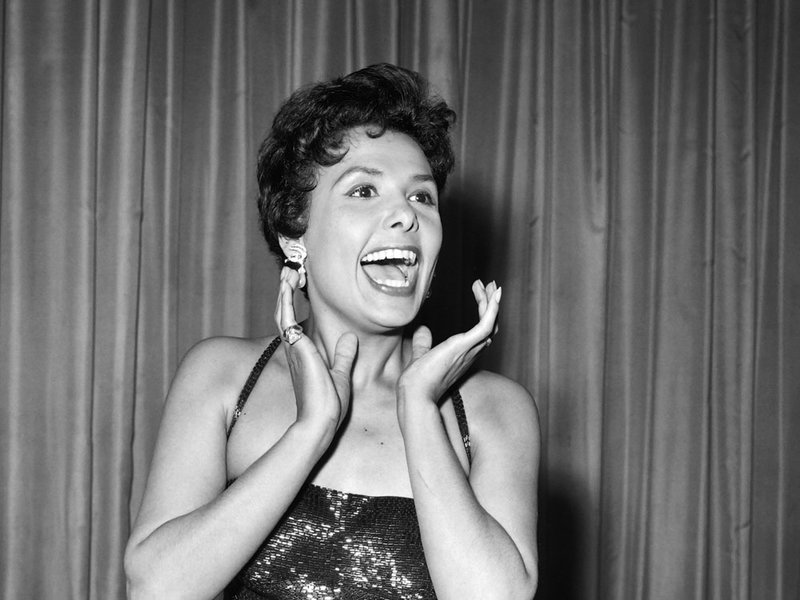