Keyboardist and composer Kenny Kirkland was born on September 28, 1955 in Newport, New York.

Upon graduation from the Manhattan School of Music, Kirkland began working with violinist Michal Urbaniak.

He is best known for his work with Wynton Marsalis’ band in the ‘80s. Kirkland’s Herbie Hancock-inspired playing lent the group a sound reminiscent of 1960s modal jazz.

After leaving the group in 1985, Kirkland worked with Sting and the Tonight Show Band, and recorded his only date as a leader, 1991’s Kenny Kirkland.

He appeared on a number of subsequent releases with Wynton before joining the band of his brother Branford Marsalis.

When Branford assumed the role of bandleader for “Tonight Show”, Kenny spent two years in L.A. as pianist in the assembly but left returning to the East Coast because his talents were being wasted in the position.

Kenny released his own self titled debut as a leader “Kenny Kirkland” on GRP in 1991.

Kenny Kirkland appears on the BET TV series “Jazz Central” with his trio for a performance and short interview during the early 1990s. 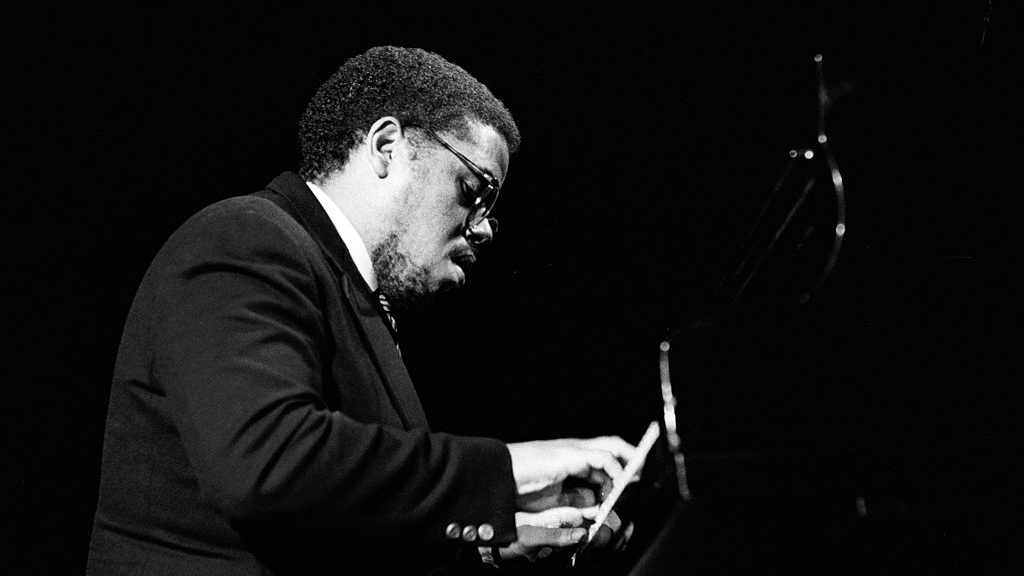