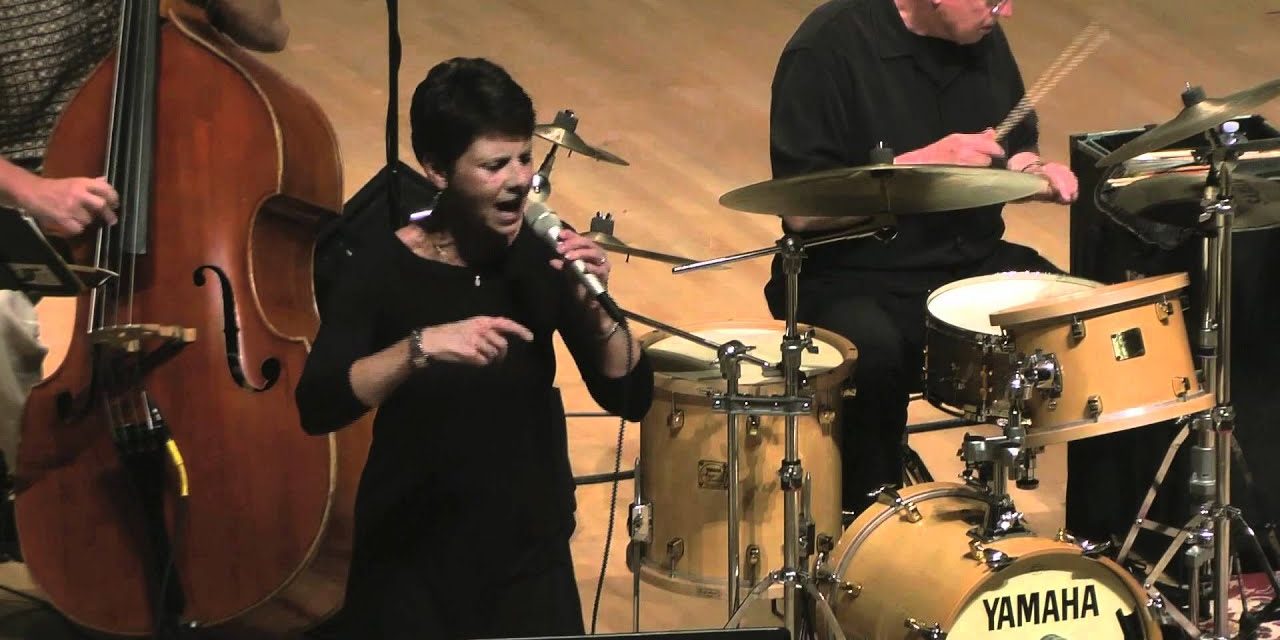 Janice Borla, who refers to herself as a “vocal instrumentalist,” phrases and sometimes improvises like a horn but also has a beautiful voice and enjoys interpreting superior lyrics.

Surprisingly Ms. Borla has only led six albums since 1986 for she has worked steadily since then and become an important and influential educator, one who is widely respected by other singers and whose music is enjoyed by those “in the know.”

She performed “Blame It On My Youth” as a duet with bassist Bob Bowman in 2010, displaying a clear and attractive voice, subtle improvising, and the ability to really dig into the lyrics.