Hall of Fame Bop drummer/composer/lyricist/vocalist Artt Frank was born in the small paper mill town of Westbrook, Maine on March 9, 1933, and is best known for his long-term association with trumpet immortal Chet Baker, with whom he worked for well over twenty years. Artt has also been associated with an impressive list of jazz luminaries over the past sixty years including the great Charlie Parker, Tadd Dameron, Dexter Gordon, Sonny Stitt, Miles Davis, Bud Powell, singer Billie Holiday and many others. Artt is also an ex-professional fighter.

ARTT FRANK, bop drummer/composer, is part of a dying breed -one of the few authentic bop musicians on the scene today. He is best known for his long term association with Chet Baker, with whom Artt worked for over 20 years. He has also worked with Jimmy Heath, Al Cohn, Ted Curson, Sonny Stitt, Phil Moore and many others, including one memorable night with Billie Holiday. He has also sat in on several occasions with Charlie Parker, Lee Morgan, Tadd Dameron, Dexter Gordon and Bud Powell. Artt is 100% ear player who plays from the seat of his pants. He listens intently to his band mates and responds with lightning quickness, utilizing appropriate shading and perfect placement. His dynamics, especially on brushes, are most engaging. He really generates both spark and fire. When he uses sticks, you know immediately that he’s a pure bebop drummer whose roots run deep. And he locks in the time by bearing down forcefully on his hi-hat on the after beat, which produces the sensation of continued forward propulsion. On occasion he’ll throw in unpredictable, yet perfectly placed bass drum bombs against the ride cymbal- then shifts seamlessly to left hand accents on the snare. His four limbs are seemingly independent and yet the effect is like an unbroken chain of movement that both supports and fashions itself around the soloist. 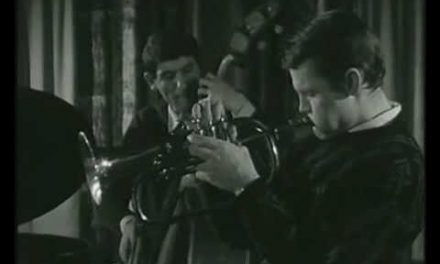 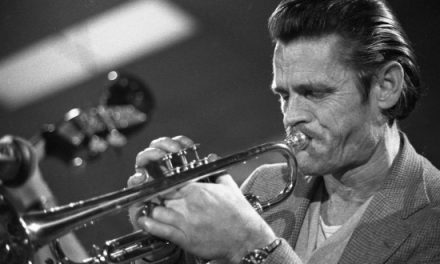