The “Gateway” trio perform on German TV during the 1990s.

Jazz fusion guitarist John Abercrombie was initially attracted to jazz through the playing of Barney Kessel and latter inspired by John Coltrane and Thelonious Monk.

He attended the Berklee College of Music, toured with blues guitarist Johnny Hammond during the period and graduated in 1966.

Moving to New York in 1969 he appeared on two albums released by the rock band “Dreams” the following year. His first notable recordings as a jazz artist were with Billy Cobham’s “Spectrum” group.

Abercrombie’s first album as leader was “Timeless”, with a trio consisting of himself, Jan Hammer, and Jack DeJohnette followed by “Gateway”, another trio featuring DeJohnette, with bassist Dave Holland. 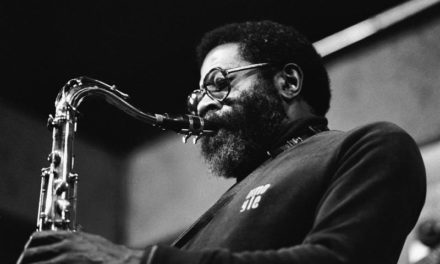