A birthday tribute to the superb jazz drummer

Drummer Roy Haynes was born on March 13, 1925 in Boston, Massachusetts.

Haynes has had one of the longest careers of any jazz musician, performing for over 75 years, beginning when he was 17 in 1942 in Boston.

He made his first recordings with the Luis Russell Orchestra in 1946 (although he can be heard on a broadcast with Russell from the previous year), and was part of the classic bebop movement, recording with Babs Gonzales, Sarah Vaughan, Lester Young, Milt Jackson, Al Haig, Bud Powell and Kai Winding before becoming a member of the Charlie Parker Quintet in 1949.

Haynes, who has only slowed down as he entered his nineties, has led his own bands off and on for decades and, although he used to be perennially listed as one of jazz’s most underrated drummers, he has finally gained the recognition that he deserves in recent years.

Roy Haynes is featured as part of an all-star group during a Charlie Parker tribute from April 1973 on “Blue ‘N Boogie.” 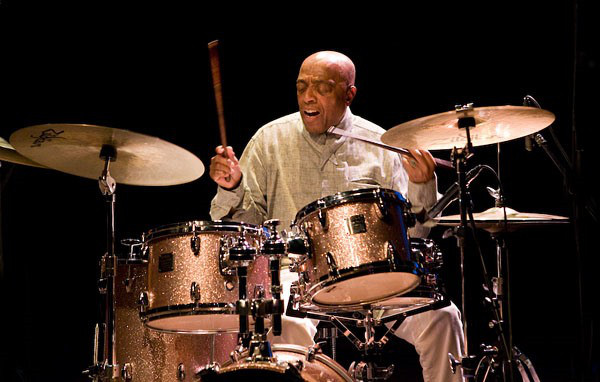 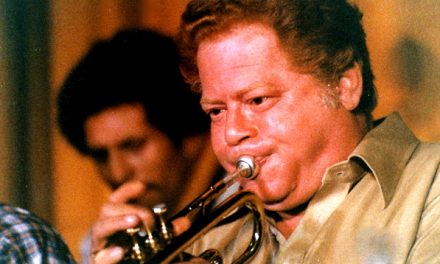