Lena Horne always wanted to play Julie in the filmed version of Showboat but, due to the racial situation, it never happened; Ava Gardner (who was not a singer) got the part instead.

She would have been perfect for the part, both in her looks and musically, so it was a tragedy that it never happened but, in partial compensation, one does have this dramatic performance to show what might have been. 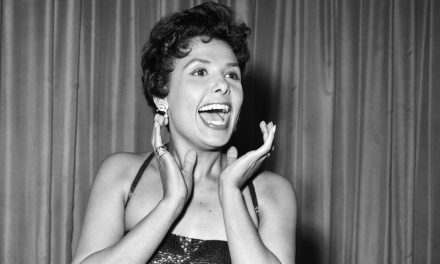